A picture is worth a thousand words, but sometimes pictures can generate a whole film. Eva Longoria has gotten in the director’s chair for Canon’s “Project Imaginat10n.” The project is a user-generated photo contest led by Ron Howard where celebrity directors, such as Twitter co-founder Biz Stone, singer/actor Jamie Foxx, Marchesa designer and co-founder Georgina Chapman, LCD Soundsystem founder James Murphy, and, of course, Longoria, the chance to direct short films inspired by consumer photos.

Longoria’s short film, “Out of the Blue,” also stars Longoria as well as “Prison Break” star Amaurey Nolasco in a story about a woman who is on a mission:

“’Out of the Blue’ is the story of a tough, sexy woman fighting her way through a series of unique physical challenges to stop a mad man. The female character’s mission takes a surprising turn that leaves us wondering if it was all just a game.”

The film will premiere at Canon’s “Project Imaginat10n” Film Festival this fall.

Below the post are some production photos; take a look at them in the embedded gallery and write what you think in the comments section below. 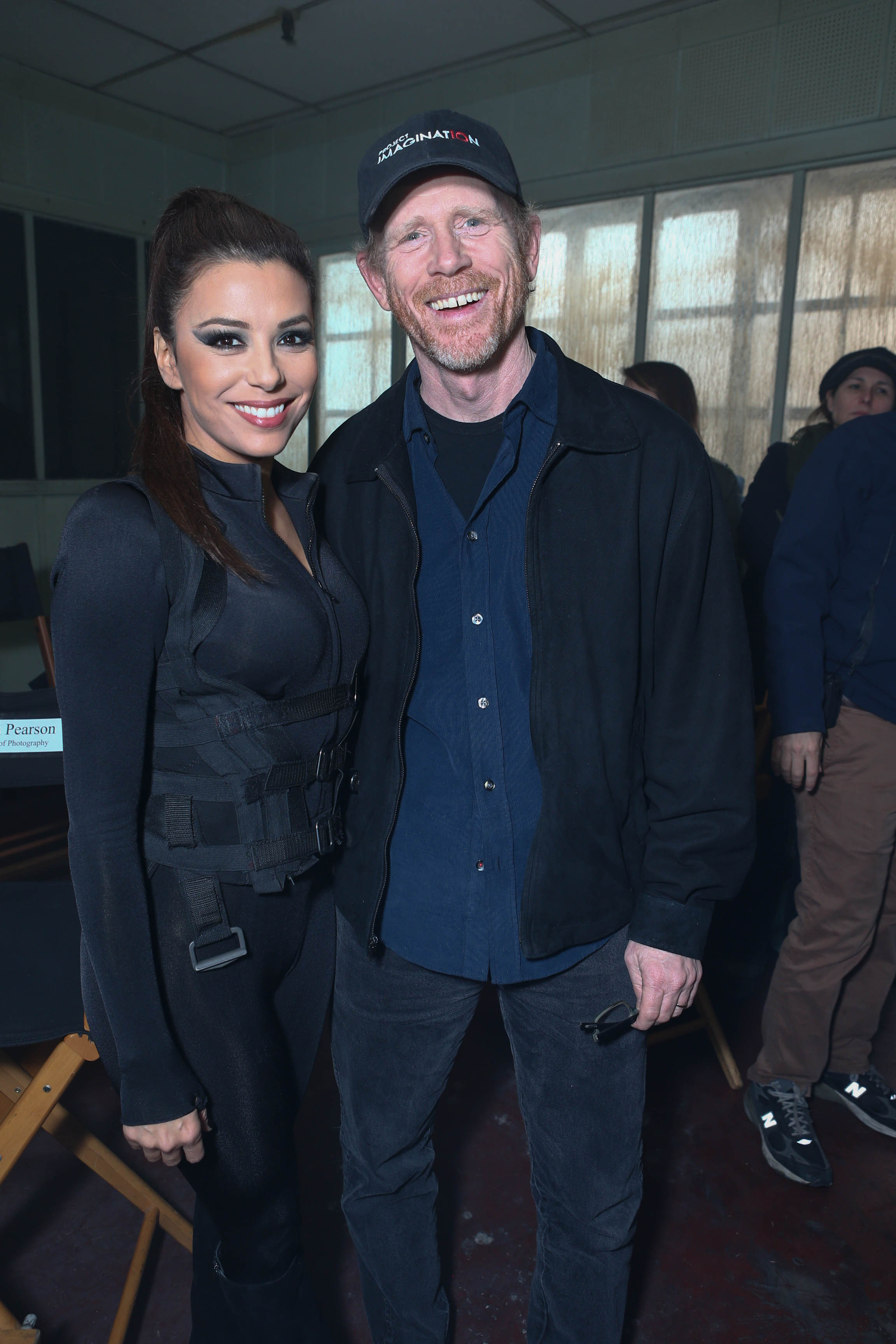 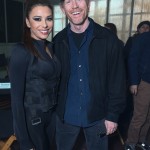