Andrew Lau’s Qing Dynasty-set action film “The Guillotines,” distributed by Well Go USA, is currently out on VOD and iTunes and will soon be hitting the theaters June 14. If you’re a huge fan of Lau’s films and are excited to see “The Guillotines” in theaters, you have come to the right post; ShockYa has an exclusive clip from the film, and you can take a look a it right below the post, along with the film’s trailer.

“A secret brotherhood of assassins – The Guillotines – once favored by the Emperor, are now a force of terror and oppression under a new regime. Exiled to a remote village and hunted by a squad of fighters with firearms that challenge their cold steel, The Guillotines must now outwit and outfight enemies from both sides.”

What do you think about “The Guillotines”? Do you plan on taking in the theatrical release of the film? Write your opinions in the comments section below! 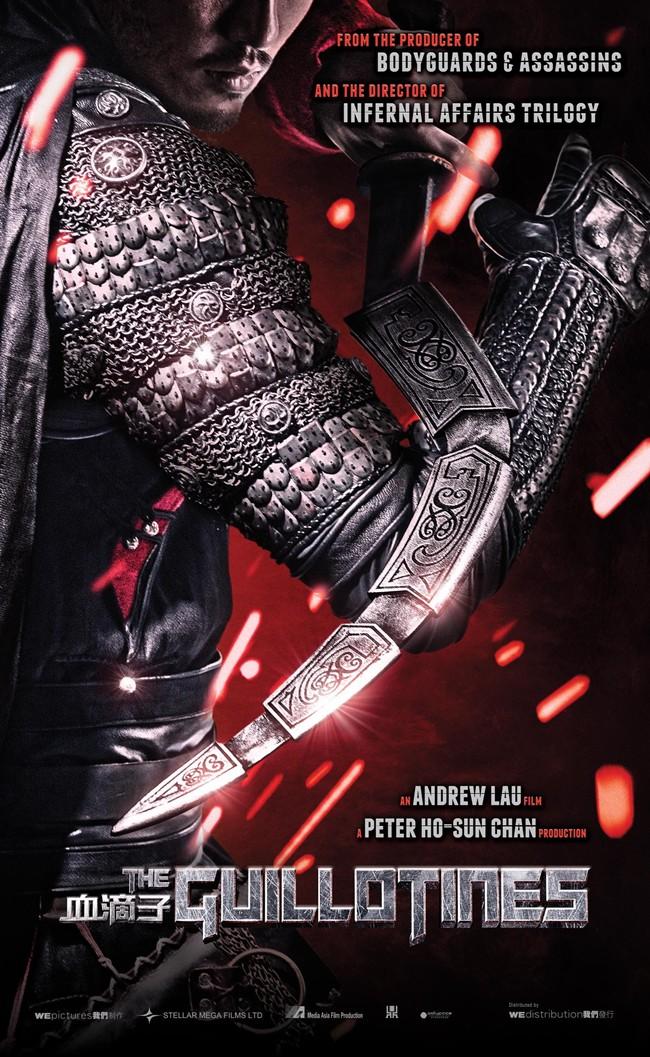