The film, which revolves around two detective brothers, will be available on VOD July 11. The film will also be in theaters August 9 and available on DVD and Blu-ray September 10.

“The Fairburn brothers (Paul Bettany and Stephen Graham) are detectives who have lived under the shadow of their police chief father (Brian Cox) – a man known for doing whatever it takes to get a confession. When the brothers take an interrogation too far, they raise the suspicions of their colleague (Mark Strong) and suddenly find themselves having to cover up their own crimes.”

Sounds like a tense thriller, doesn’t it? This film seems like it’s going to be quite unusual, since we usually don’t see detectives cover up their own crimes with their skills. We’ve got the trailer, poster and some cool stills for you below the post. What do you think about “Blood”? Will you give it a try on VOD, DVD/Blu-ray, or in theaters? Give your opinions in the comments section below! 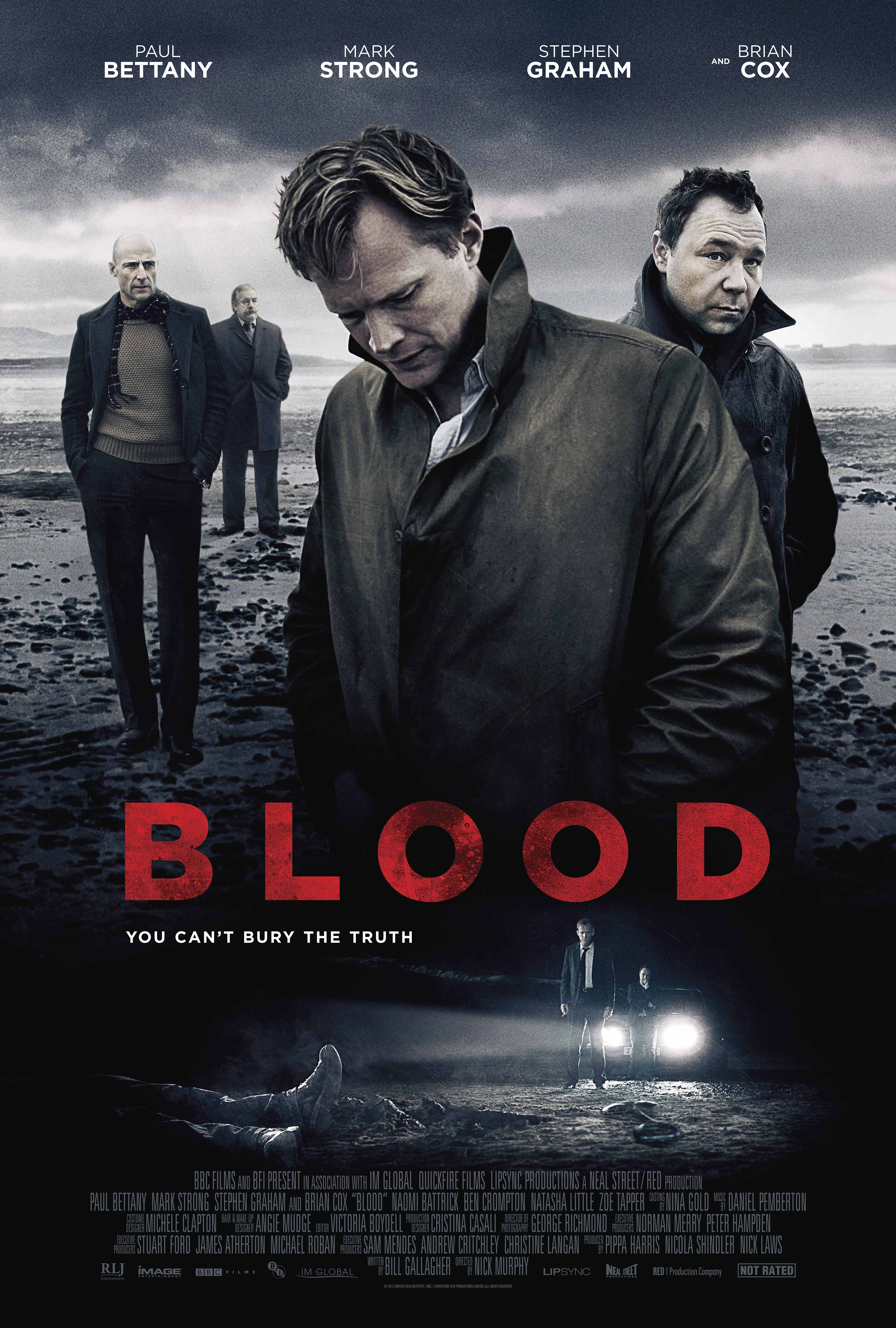 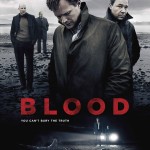 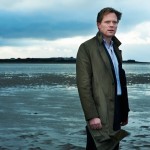 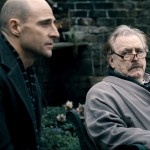 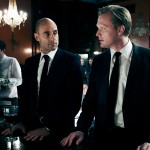 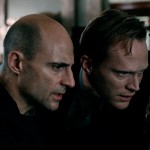 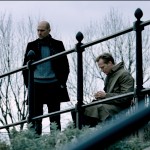 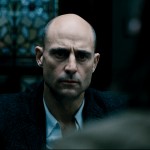 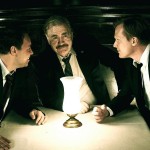 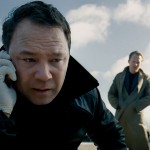 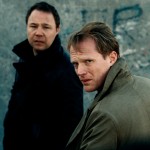