Tuff TV, available for free on FilmOn, gives male audiences entertainment that speaks to them. From cooking, sports, competition and drama, Tuff TV speaks to a male perspective.

Tuff TV began in 2009 and is the first digital broadcast network to provide original programming specifically targeted towards men and the things that interest them. Based out of Atlanta, GA., Tuff TV reaches over 35 million TV households in the U.S. with over 40 broadcast affiliates around the country.

One of the shows airing on Tuff TV is “Cold Squad,” a popular Canadian drama that lasted from 1998 to 2005. The show stars Julie Stewart as Sergeant Ali McCormick. The show also stars Garry Chalk, Tamara Marie Watson and Gregory Calpakis. Here’s more about “Cold Squad”:

“This Canadian police procedural television series follows the investigations of a part of the Vancouver Police Department Homicide Division tasked with solving cold cases, as led by Sergeant Ali McCormick.”

You can watch Tuff TV below the post and at FilmOn. This station is one of 500+ channels and 45,000 titles On Demand available for viewing. You can watch these channels in SD for free or, for a low monthly subscription, in HD with added DVR recording space.

What do you think about Tuff TV? Give your opinions in the comments section below. 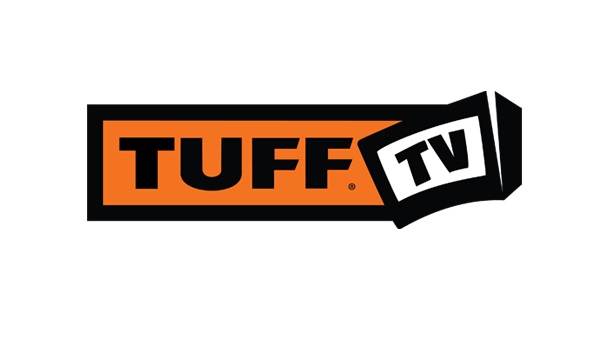 Cancel reply
FilmOn Takes Over YouTube
300: Rise of an Empire Coming to Theaters March 7
To Top