In the new remake of “RoboCop,” directed by Brazilian-born “Elite Squad” filmmaker Jose Padilha, Joel Kinnaman stars as Alex Murphy, a Detroit police officer who, after being almost mortally wounded in a car bomb explosion, is chosen by OmniCorp CEO Raymond Sellars (Michael Keaton) to circumvent laws preventing armed drones from being used within the United States. Sellars needs a story he can sell to shift public opinion; he needs a machine in the guise of a human. Ergo, enter RoboCop, and much subsequent mayhem.

Of course, Keaton himself once had a job where he played an iconic character — and dealt with the constraints of a suit which concealed all be a little bit of his face. “With the first Batman (movie),” reminisces Keaton at a recent Los Angeles press day for “RoboCop,” “I was serious, but I just worked my suit, man. I just let that suit go to work for me. And that’s kind of what you have to do. I’m very claustrophobic, and we didn’t know that the suit was even going to work at all. …We had shot a lot of Bruce Wayne stuff, which was the key, by the way. I never really worried about the Batman thing. The way in (to the character) was Bruce Wayne, that was always it for me. The Batman thing? I didn’t know what I was going to do with that. The moment I got in the suit, I went, ‘Oh man, I’m in trouble, I really have to face this thing,’ because you couldn’t get out of it. This thing was wrapped tight. It didn’t totally work, and… I mean, I’ll take some credit for it, but this thing (with the neck swivel) was totally practical. This whole thing {Keaton moves around, pivoting his torso} really came from the first time I had to react to something to my face. Someone says something to Batman and the whole [suit ripped open], there was this big fucking hole here,” he says with a laugh.

“I’m very, very claustrophobic,” Keaton continues. “I drank a lot of coffee, now I eat a lot of vitamins and I drink a lot of water, and I couldn’t have any of that because I couldn’t get out to go to the bathroom. Inside, honestly, I started having panic attacks. I have a little bit of history with it anyways and I thought, ‘I don’t know how I’m going to do this, man.’ I was really, really scared, and then it hit me. I went, ‘Oh, this is perfect. This is designed for this kind of really unusual dude. There’s this Bruce Wayne guy who has this different personality and is really alone, and really kind of depressed — this is it.’ So you just take all that stuff, all that stuff that suit was giving me, for the character. I was like, ‘I got it. I know exactly how to do it.’ So it’s odd how those things happen to actors — the thing [where] something will happen in your life or somewhere… and you just kind of get it. I don’t know how you get it but actors get it in that sort of regard. I think it’s fear.”

So did Keaton have any specific advice for Kinnaman, about the limitations and necessary pacing of such an endeavor — of spending so much time in a restrictive suit? “I find talking about acting often is not very interesting and kind of very self-involved,” waxes Keaton. “But without making a big deal, [Joel’s] really, really a fine actor. Joel’s job is particularly difficult because… people don’t know how hard that is to do what you need to do, because your natural instinct, or your unnatural instinct, might be to… want to kind of go out and (do more), and what he didn’t do was that. What he did do was kind of suck back. He makes these unbelievable transitions too, I noticed. He’s human, then he’s robot, then he’s human, then he’s robot and human, and that’s really, really hard to pull off in a big black suit. I was really knocked out by the movie — it’s really extraordinary what he did. He probably won’t get anywhere near the credit (he deserves) for the degree of difficulty that was required.” 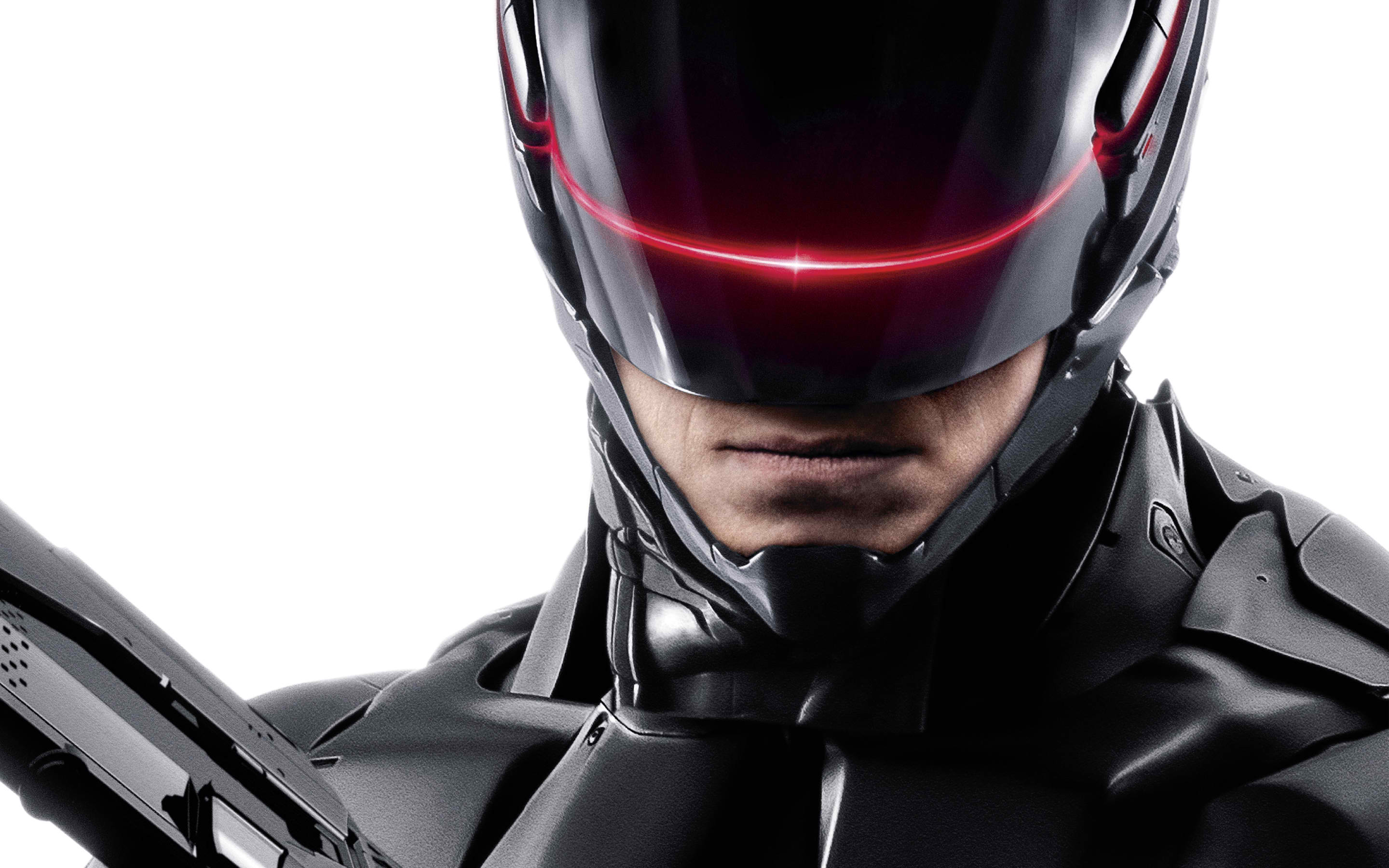