Love is put to the test in the home entertainment release of the star-studded film, ‘Parts Per Billion,’ which will be distributed on June 3 by Millennium Entertainment on VOD, DVD and Blu-ray. The sci-fi drama will also be available for an early digital download beginning on May 20.

The following synopsis for ‘Parts Per Billion’ has been released by Millennium Entertainment:

‘Parts Per Billion’ tells the story of three couples which are forced to make life-altering decisions in the face of a disastrous war that threatens to destroy the human race. Inspired and sometimes blinded by their love, Len (Hartnett), Mia (Dawson), Andy (Langella), Esther (Rowlands), Anna (Palmer) and Erik (Badgley) are as flawed and beautiful as any of the billions who are facing this human-made biological disaster. 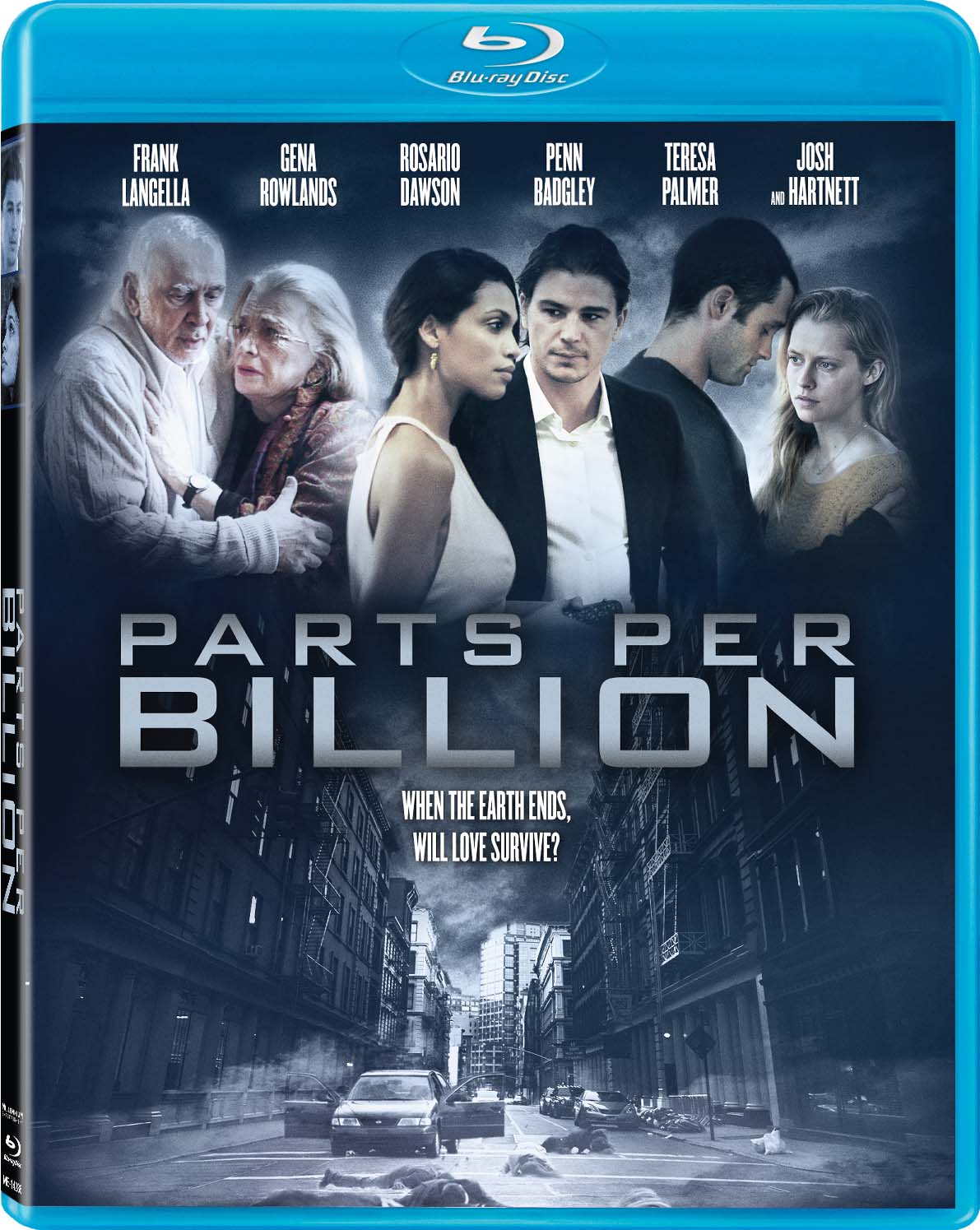