Screen Media Films is set to walk down the aisle with its recent acquisition of the North American rights to the upcoming film adaptation of Stephen King’s ‘A Good Marriage.’ Suzanne Blech, the president of the film distributor, announced the news of her company’s attainment of the thriller.

‘A Good Marriage’ is based on the writer’s short story of the same name from the collection ‘Full Dark, No Stars.’ King wrote the screenplay for the film, which was directed by Peter Askin. The movie stars Joan Allen, Anthony LaPaglia Kristen Connolly and Stephen Lang.

About the film’s acquisition by Screen Media Films, King said: “I’m delighted that ‘A Good Marriage’ is going to be available to the movie going public very soon, and hope we can scare the hell out of millions of people. To me, that’s always an exciting prospect.”

The following synopsis has been released for ‘A Good Marriage’:

When her husband, Bob (LaPaglia), of more than twenty years is away on one of his business trips, Darcy Anderson (Allen) looks for batteries in the garage. Instead she discovers the stranger inside her husband. It’s a horrifying discovery, rendered with bristling intensity, and it definitively ends a good marriage. 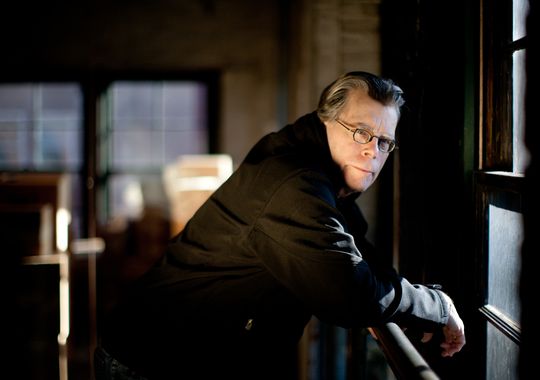