British film stars Craig Fairbrass and Mem Ferda have signed on to come ace-to-face in the much anticipated, uber-violent action thriller A LIFE OF VIOLENCE, to be directed by Mark McQueen and produced by Luke Fairbrass (Breakdown).

A LIFE OF VIOLENCE stars Craig Fairbrass (Rise of the Footsoldier) as a career criminal and armed robber Jack Cregan, who seeks to discover the truth behind his father’s murder and his stolen heist money. As Jack battles to unravel the mystery, he endangers his own life at every step. Set in Spain’s vibrant southern city of Marbella contrasted with London’s dark underworld, A Life of Violence is a thriller with brains as well as bruises.

Mem Ferda (Pusher, Plastic) commented ‘ I’m elated to be back on screen with Craig, he’s a wonderful actor an real gentleman. Craig has written a powerful, no nonsense screenplay here. A lot of recent action movies are contrived, but for me ‘A Life of Violence’ is very real’.

Check out the films official IMDB page for more details and news. 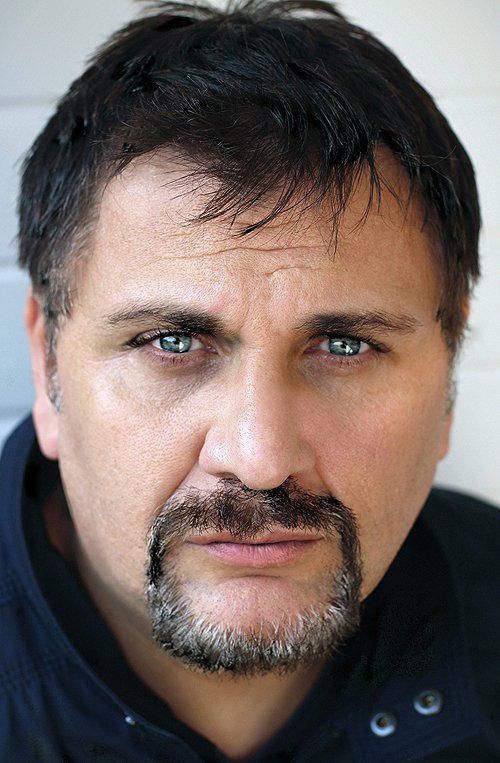 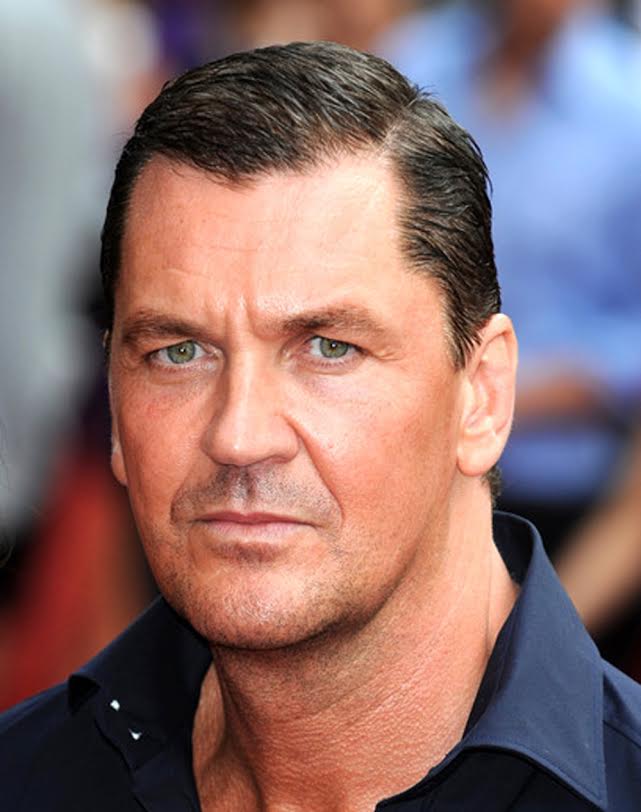