Sally (Heather Langenkamp, A Nightmare on Elm Street) and her husband Daniel (Dean Cameron, Summer School) live a quiet life. Their daughter Christina ( Jasmine Jessica Anthony, 1408) is a known addict and have told her she is not welcome in their home as long as she continues on her rocky path. Sally gets a text from Christina, begging her to let her stay for a few days. Once Sally lets her inside, she and Daniel must endure the harsh reality that maybe they are contributing to their daughter’s problems.

The Good: The makeup on both Langenkamp and Cameron were great because they looked old AF…or maybe I’m just in denial since I grew up watching those two.

The Bad: What the hell was on that plate? That “bacon” looked like pieces of construction paper. Anthony’s IMDB page says she’s a “strict vegetarian.” If you’re gonna coddle your talent’s weird diet, don’t film them eating fake bacon. That was just horrifying.  The interaction between Christina and her dealer Jason (Christopher Allen Nelson, Kill Bill) was odd and awkward. His character could’ve just been some ominous voice behind the door or a faceless presence. Once he’s revealed, he’s just some well dressed thug. That whole scene could’ve gone another way. The ending  also felt cheap.

Some parents might take the subject matter to heart. It is a timeless subject. Sometimes the best thing you can do is let them make their own mistakes and not keep rescuing them.  Will Christina’s parents learn their lesson? Probably not. It’s very sad. 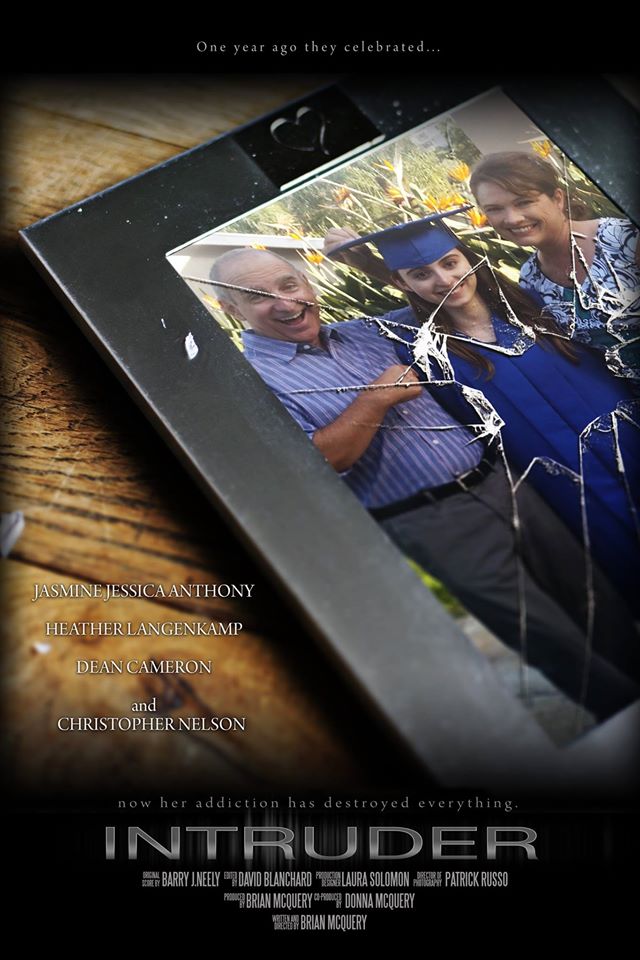