Second Official U.S. Trailer For Paddington 2 Follows the Title Bear as He Proves His Innocence

The world’s favorite talking bear is determined to not only find a way to give his Aunt Lucy the perfect birthday gift, but also prove his innocence in the process. The second official U.S. trailer for the anticipated sequel, ‘Paddington 2,’ has been released by Warner Bros.. The title bear has been mistakenly arrested for the theft of the expensive pop-up book of London that he wants to give to his beloved aunt, and will find the good in his allies as he works to clear his name.

The trailer has been unveiled to help promote ‘Paddington 2’s distribution in American theaters on January 12, 2018. The follow-up was helmed by BAFTA nominated filmmaker, Paul King, who also directed its predecessor, the 2014 live-action/CGI animated comedy, ‘Paddington,’ which is one of the most successful family films of all time. King also co-wrote the movie’s script with Simon Farnaby. The duo based the sequel’s screenplay on the best-selling books by Michael Bond, who was the creator of Paddington Bear.

The movie was filmed on location in and around central London. It was also shot on the legendary soundstages of Warner Bros. Leavesden and Pinewood film studios.

‘Paddington 2’ follows the title bear as he searches for the perfect present for his beloved Aunt Lucy’s hundredth birthday. During his search, he sees a unique pop-up book in Mr. Gruber’s antique shop, and embarks upon a series of odd jobs to buy it. But when the book is stolen, it’s up to Paddington and the Browns to unmask the thief. 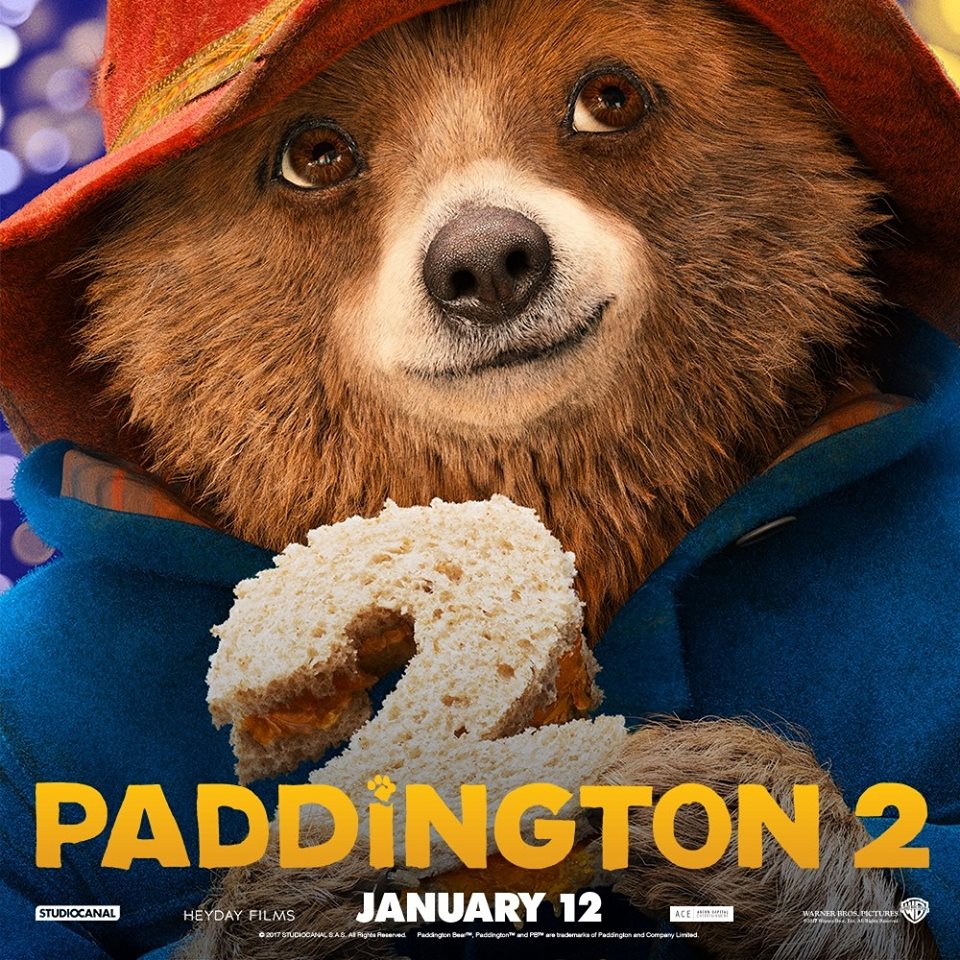