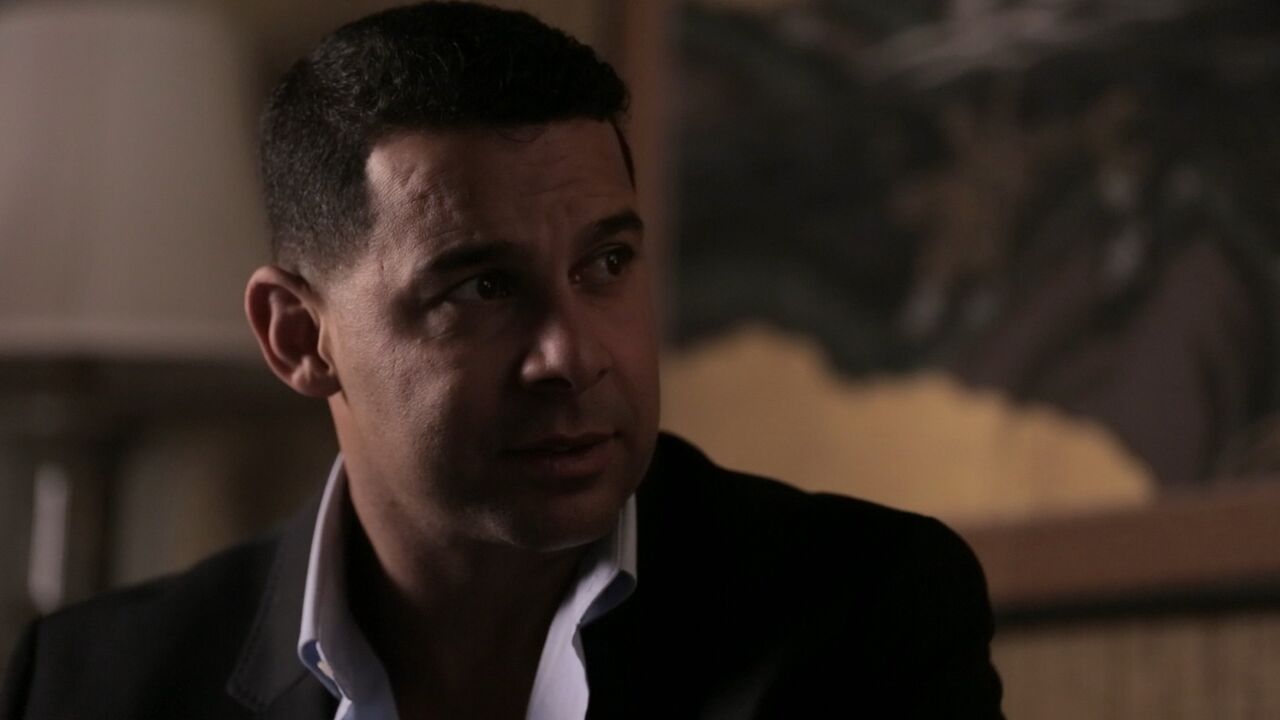 The way people react to volatile situations can be surprising, even to the people who know them best. While the most important people in their lives will do anything in their ability to protect them from troubling situations, the assumed victim can ultimately overtake the power in the most unexpected ways, and prove they aren’t as fragile as they seem to be. That’s certainly the case for a couple of the main characters in the new psychological thriller, ‘Altered Perception.’

In honor of the movie’s distribution in select theaters and on VOD and Digital on Friday by Synkronized, ShockYa is premiering an exclusive clip from the drama, which is titled ‘Laurie and Andrew Confrontation.’ In the clip, the two characters, who are played by Jennifer Blanc-Biehn and Jon Huertas, argue over how Laurie should have protected herself in, and reacted to, a tumultuous situation.

Synkronized has released the following synopsis for ‘Altered Perception’:

When the government attempts to produce a designer drug aimed at correcting the false perceptions that people develop during trauma and stress, the implications are deadly. Advertised as a cure for socio-political tensions, four couples volunteer, but end up with far more than they bargained for as their past and present are examined while taking variations of the new drug. However, this causes them to doubt their own memory, perceptions – and even their own sanity.