Scientists working at a top secret government research facility are conducting experiments to resurrect a dinosaur using prehistoric DNA. The scientists believe the experiment will lead to fame and fortune but instead it leads to death and destruction when the terrifying T-Rex grows at an accelerated pace. After rampaging through the research centre, the fearsome creature escapes into nearby Devil’s Creek. The government hires a squad of deadly mercenaries to lead a search and destroy mission. It’s man against the most vicious beast of all time – and neither will survive while the other is alive.

“Jurassic Predator” will be released June 5th on DVD. 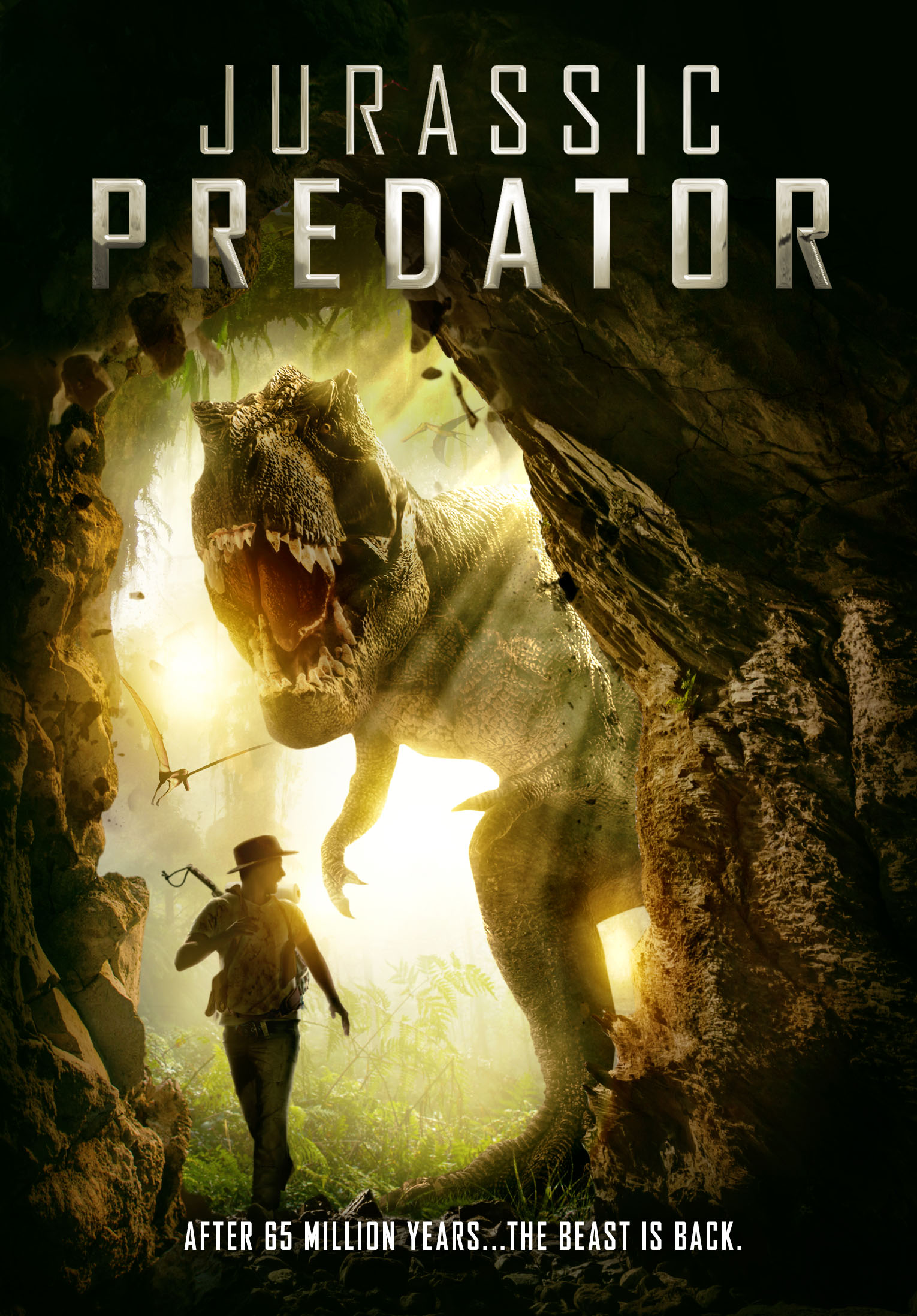