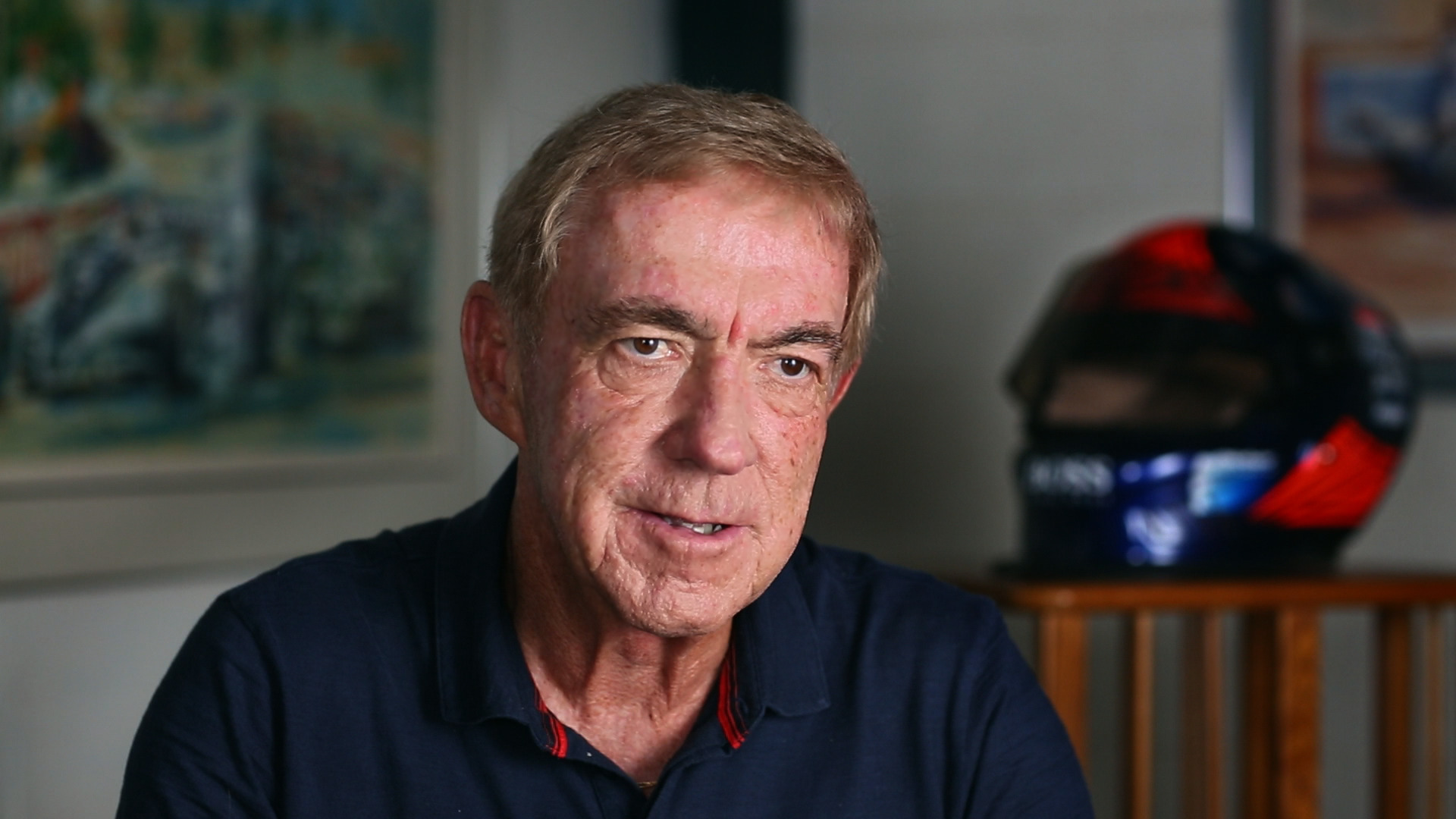 The most unexpected people can ultimately become the championed heroes that fundamentally alter the history of a beloved culture. That’s certainly the case for the team of doctors and track safety specialists who blazed a trail in racing safety in the popular world of motorsports. The caregivers’ determination to help protect drivers is highlighted in the new sports documentary, ‘Rapid Response.’

In honor of Mile A Way Productions distributing the film in select theaters nationwide today, ShockYa is premiering an exclusive clip from the project. The clip features Dr. Stephen Olvey narrating a memory about his first time attending a car race as a spectator, during which acclaimed driver Bill Vukovich died in a tragic fatal crash.

‘Rapid Response’ chronicles how motorsports went from the most dangerous sport to one of the safest today, and how that change effects people’s everyday lives. That change came about because medical and safety professionals refused to accept the high mortality rate among race car drivers, which fundamentally altered the history of the iconic American sport. The story also highlights some of the most significant safety innovations in the world of racing, including the development of the traveling safety team, trauma medicine, concussion research and advanced orthopedic surgery, as well as the professionals who pioneered them.

In 1966, medical student and racing fan, Olvey, received the opportunity of a lifetime when he is asked to volunteer at the Indianapolis 500 on their medical team. What started as a fun insider view of a sport he loved quickly devolves before his eyes, as he saw the level of medical support given to the drivers, whom he befriended, was terrifyingly non-existent. Once he became a doctor, Olvey set off on a mission to revolutionize motorsports, and took it from one of the most fatal sports to one of the safest.

‘Rapid Response’ also traces the roots of safety at the Indianapolis Motor Speedway in the ’60s, which was the motorsports’ most fatal era, and its subsequent expansion to other circuits through the ’70s and ’80s. The science and procedures Dr. Olvey and his team developed during the three-decade long journey still influence modern trauma medicine, the United States military, NASA and consumer vehicles.

The movie is based on Dr. Olvey’s 2006 memoir, ‘Rapid Response: My Inside Story as a Motor Racing Life-Saver.’ The screen adaptation was co-directed and produced by Roger Hinze and Michael William Miles. In addition to Dr. Olvey, the documentary also features interviews with current and former race car drivers, including those who dared to take to the track during the darker days of the sport, like Mario Andretti, Bobby Unser, Al Unser, Parnelli Jones, Rick Mears, Helio Castroneves, Tony Kanaan and Chip Ganassi. The film also features extensive interviews with orthopedic surgeon, Dr. Terry Trammell.