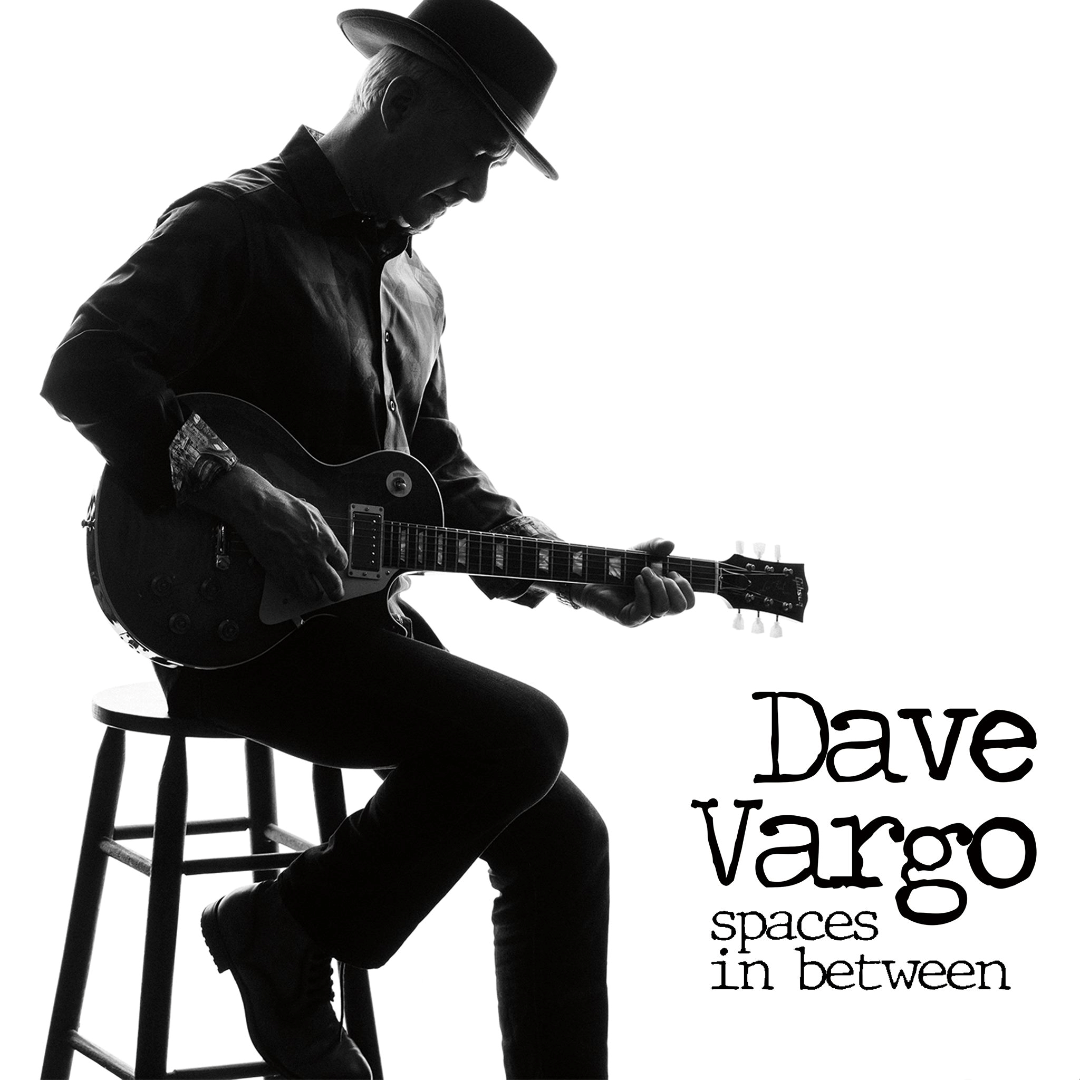 Singer-songwriter Dave Vargo has released his Americana-alt-country-rock album, ‘Spaces in Between.’

Contemplating the equally forlorn and alluring life journeys of strangers, friends and family and even themselves can often lead musicians to inspirational creative places. That’s certainly the case for New Jersey-based singer-songwriter, Dave Vargo. He’s an emerging presence in Americana music who will surely take the genre by storm with the distribution of his latest 11-track album, ‘Spaces in Between,’ which was released earlier this month.

The new record further showcases Vargo’s natural ability as a musical storyteller, which he initially showcased earlier this year when he released a two-song EP, titled ‘Battle Burns.’ The EP, which served as a teaser for ‘Spaces in Between,’ highlighted how the musician embraces the fact that he has a deep curiously about people’s diverse ways of life. Like with ‘Battle Burns,’ Vargo has also incorporated an alt-country and rock vibe into his tunes on ‘Spaces in Between,’ which proves that he truly accepts various lifestyles.

‘Spaces in Between,’ which serves as the follow-up LP to the singer’s 2016 debut album, ‘Burning Through,’ begins with the entry, ‘This Moment On.’ The track, which is the best on Vargo’s latest record, begins with a rock-infused guitar riff that eases into an upbeat rhythm that effortlessly fuses together a pulsating bassline and precise drum beats. The musician’s tenor-driven vocals alluringly bring the relatable lyrics to life, as he croons about the importance of people taking a chance to improve their lives. The engaging message of the tune, which also includes people telling themselves that life can get better from this moment on, gives it the potential to be a commercial hit, and leave audiences listening to it repeatedly.

‘This Moment On’ is succeeded by the album’s sophomore entry, ‘Without a Fight,’ features a darker theme than its predecessor. The captivating rhythm of the distinct guitar riffs help support the song’s overall heavier rock element that feels like it was taken straight from the ’80s and ’90s. Vargo profoundly confesses that he feels like he’s been running in circles and chasing shadows in his life. While he also admits that he hasn’t been immune to the hopelessness that at times plagues people’s lives, he also affirms that he’s trying to improve his existence. He also declares that he can’t change life without a fight, but he’ll do whatever he needs in order to survive.

Vargo’s intriguing interest in diverse ways of life and music is also showcased in the contemplative next track, ‘This Time Around.’ Backed by an enthralling mix of Americana and country guitar riffs and drum beats, the singer thoughtfully ponders the life circumstances that brought the strangers into the bar where they’re all drowning their sorrows. In husky vocals, the musician also considers whether there’s anything left to save as they battle their demons.

The infectious, rootsy and high energy vibe continues on the equally captivating sixth entry, ‘Battle Burns.’ Also driven by a stunning electric guitar, the tune is a heartfelt piece about surviving life’s overwhelming struggles. Through gritty vocals, Vargo powerfully admits that a fire is raging in people’s lives, and the lasting damage is done. He also acknowledges that even though the truth is hurtful to look at, people must accept, and ultimately fight back against, it in order to capture the respect, and overall life, they deserve.

‘Spaces in Between’ begins to wind down with its penultimate entry, ‘Miles Upon Your Heart,’ which immediately starts with impressive, country-Americana-driven guitar riffs that are interwove with an alluring rhythmic pulse. The light, yet equally powerful, instrumentation supports Vargo’s passion-driven vocals, which contemplate how a relationship ended. His determined to move on from the title miles that were placed upon his heart during his connection with the person he cared about is clearly evident in his voice.

‘Miles Upon Your Heart’ then transitions into the album’s final entry, ‘Not Alone.’ The musician’s vocals are impressively supported by lively guitar riffs and an equally intense beat. The compelling lyrics chronicle how Vargo is determined to move on from his anger, as he points out that pain can pull anyone down. He emotionally reminds his listeners that they’re not alone, and life always gives them a reason to move on.

Evaluating the equally hopeless and enticing life journeys of strangers, friends and family and even themselves can often lead musicians to inspirationally creative places. That’s certainly the case for Vargo, who’s an emerging presence in Americana music with his natural ability as a musical storyteller. With the singer-songwriter releasing ‘Spaces in Between’ earlier this month, he’s rightfully embracing the fact that he has a deep curiously about people’s diverse ways of life. Vargo has also intriguingly incorporated an alt-country and rock vibe into his new songs, which is help to prove is versatility as a musician.

For more information on Vargo, visit his official website, as well as his SoundCloud and Facebook pages.