Geekzone reports today that Sprint will soon offer the first ever pay-per-view service called ‘SPRINT MOVIES’ which will stream full-length feature films to your cell phone. The Sprint Movies service will show more than 45 titles, including many horror and thriller genre films from Universal, Lionsgate, Sony Pictures and Buena Vista. Some of the initial films will include Jaws, The Village, The Mummy and Tremors. The movies will cost between $3.99 and $5.99 each and can be played only on certain Sprint multimedia handsets. 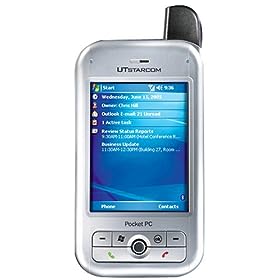