Â Â Â Â Â Â Â Â Â Â Â  A historic Hollywood hotel houses a supernatural evil that has only been thought to be a superstitious myth until now. It’s been subdued for decades – but when renovations start, a series of murders take place. It’s up to Nell to solve the mystery. Nell and her husband Steven are looking for a business as well as a home, where they come across the Lusman Arms apartment block. They move in as the renovating of the building has begun, in which a series of wierd killings take place. When she finally discovers the supernatural evil behind it all, she gets more than she bargained for!Â 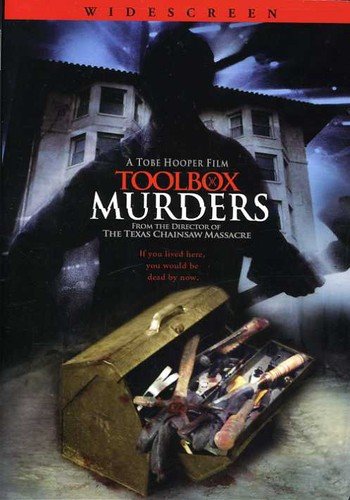 Click on the poster to buy it today on Amazon.com: