Hype Williams is rumored to be the director of the upcoming Speed Racer live action movie that is scheduled to be out in 2008 sometime.Â  The flick will be based on the 1960â€™s classic cartoon show, which was created by Tatsuo Yoshida who later retooled it for the American audiences as well as having it be very successful in Asia where it originally aired. As it goes there is no official plot as of yet but this we do know it will follow the race car driver Speed in his quest for glory on the race track and along with his family he will try to defeat the unknown Racer X.Â  Larry and Andy Wachowski are set to have involvement, as it is not known as of yet if they will take the directing cap away from Hype or not. It is highly anticipated to see the live action Mach 5 in action on the big screen it should be a marvelous to see the action.Â  Joel Silver is set as the producer who announced; “They are approaching these racing scenes in a way you’ve never seen before.â€ It is set to start filming in summer of 2007 to try and make a summer 2008 release. As always stay tuned to Toxic Shock for further information on this upcoming film. 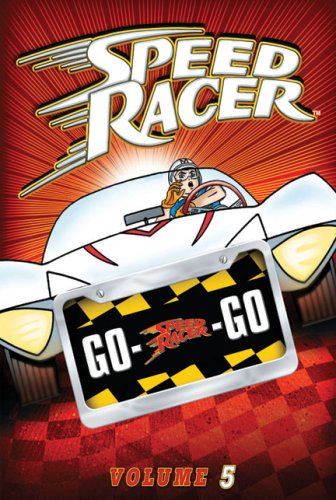