On 11-19-06 in a long and detailed letter linked below, Director Peter Jackson (Lord of The Rings) explained why heÂ will not be able to direct the upcoming film THE HOBBIT.

In the letter, Peter Jackson writes “We send our very best wishes to whomever has the privilege of making The Hobbit and look forward to seeing the film on the big screen.”

Now, TheOneRing.net reports that Sam Raimi (The Evil Dead, Spiderman) has been approached to helm the upcoming HOBBIT feature. There is no official word on if Sam Raimi accepted the project or not, but we’ll definitely keep you posted!

Check out the letter written by Peter Jackson and Fran Walsh here. 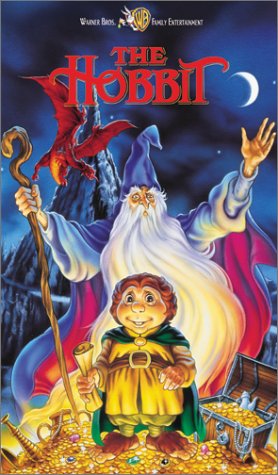