Thatâ€™s right I said it, Terminator 4.Â  Set to be release in 2008 so far the only rumors floating around are that Nick Stahl will be reprising his role as John Connor and this one is going to lack the talents of the great Governor of California.Â  Jonathan Mostow is attached to direct once more, David C. Wilson is writing the screenplay for the fourth installment of the James Cameron started franchise.Â  I for one am hoping that there will be no time travel in this one and it focuses on the future that to me would make an interesting conclusion to the films, cause really how long can you milk this franchise before the well runs dry.Â Â 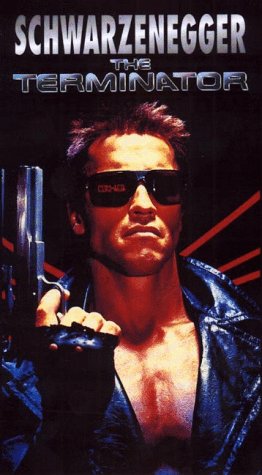 Have Gun Will Travel
2001 Maniacs
To Top