WHAT: A rare (actual 35MM print) screening of the classic horror films & an advance look at the new DVD release from AFI â€“ â€œI Heard a Voiceâ€. Also, plenty of giveaways will be available before the screening.

PRICE/RATING: Tickets are $10 at the box office and in advance at www.myspace.com/fridaynightfrights, Both films are Rated R. Recent shows have been at capacity, so advance tickets are advised.

WHY: Thereâ€™s nothing else like this in the D/FW area for loyal fans of the genre. Also, the Studio Movie Grill is a great place to eat, drink and enjoy a classic show with an appreciative audience. 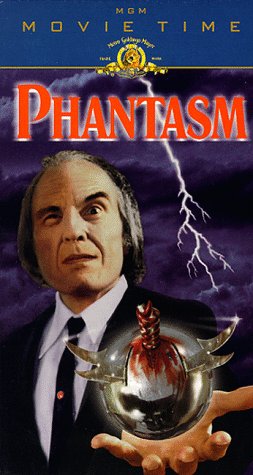