Texas Chainsaw Masacre: The Beginning is now available on DVD. I’ve got mine, have you got yours?

Synopsis: It is 1969 – the height of the Vietnam War. Two young men are spending a last weekend with their girlfriends before being shipped overseas to the war. At the same time, the only major business – a meat-packing plant – goes out of business. One of the men who works in the plant is Thomas Hewitt – a deformed, demented psychopath who will become known as Leatherface – and when he finds out what is happening he savagely murders the foreman of the plant. The two young men and their girlfriends are headed down a lonely highway when they are involved in an accident that cripples their vehicle. Soon they encounter the sheriff – who is not really the sheriff but the psychopathic uncle of Leatherface – and he kidnaps 3 of them to take them to his home for the developing monster Leatherface to “refine” his murderous abilities. The one girl who escaped unnoticed attempts to rescue them with the help of a biker whose girlfriend was killed by the sheriff, and what follows is a night of sheer terror at the hands of a family of cannibalistic, inbred psychopaths…. (Synopsis by: Derek O’Cain) 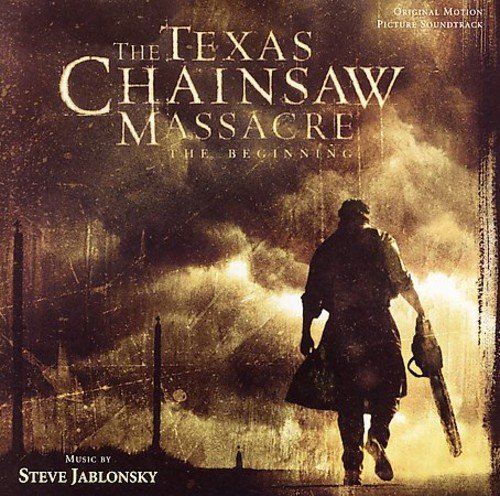