In this cult classic remake we join Grace Andrews and Jim Halsey as theyÂ hit the road, on their way to fun in the sun for spring break, but their pleasure trip soon turns into a living nightmare after they encounter the mysterious hitchhiker John Ryder, a.k.a. The Hitcher. The initial encounters with Ryder are increasingly off-putting for Grace and Jim, and they bravely fight back when he ambushes them. The open road becomes the front line filled with blood and tears as they try to elude not only Ryder but also New Mexico State Police officers, they must fight for their lives and face their fears in this head-on non-stop thrill ride.

The Hitcher will hit theaters January 19th, don’t miss it.

Take a look at the first official trailerÂ hereÂ on CBS4. 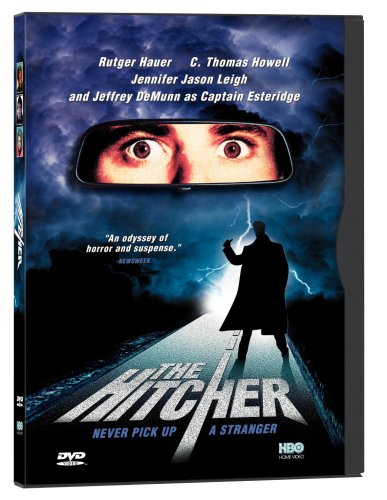