Clash of the Titans

A film adaptation of the Greek Myth of Perseus and Princess Andromeda.Â  The greek god Zeus assigns Persues three nearly impossibleÂ tasks, one is to capture the winged horse Pegasus, the second is to kill Medusa, and the last is to defeat the Kraken. 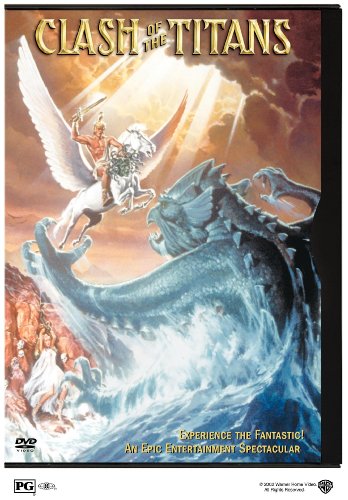