Fox21.com announced today that the mega popular video game ‘Gears of War’ will soon become a feature film. New Line Cinema, a Time Warner subsidiary is gearing up for the production with a scheduled release date in Summer of 2009. ‘Gears of War’ has sold over 3 Million copies world-wide winning high acclaim and slaughtering X-box sales records since its release in 2006. Writer Stuart Beattie (Collateral, Pirates of the Caribbean: The Curse of the Black Pearl) has signed on to write the screenplay. 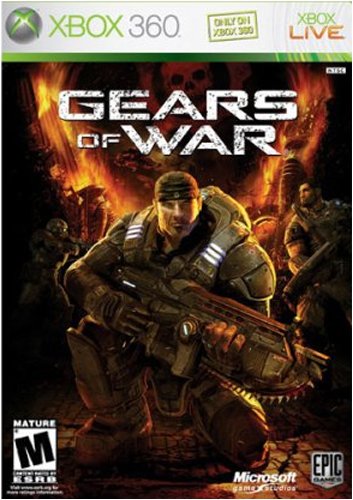