Variety reported recentlyÂ that New Line Cinema has acquired the rights to remake ‘Escape from New York’ to star none other than Gerard Butler from Frank Miller’s 300. ButlerÂ will play Snake Plissken originally played by Kurt Russell in the 1981 film. Writer Ken Nolan (Black Hawk Down) has signed on to rewrite the script.

Kurt Russell for one is not too happy about the remake and the casting decisions for the new film. In a report earlier this week, Kurt Russell said, “I will say that when I was told who was going to play Snake Plissken, my initial reaction was ‘Oh, man!’. I do think that character was quintessentially one thing. And that is, American”.

In response to the many rumors that surfaced about Kurt Russell doing a cameo in the new film, Kurt replies “Fuck that! I am Snake Plissken! It’s like Sean Connery always watching someone else do their version of Bond.” 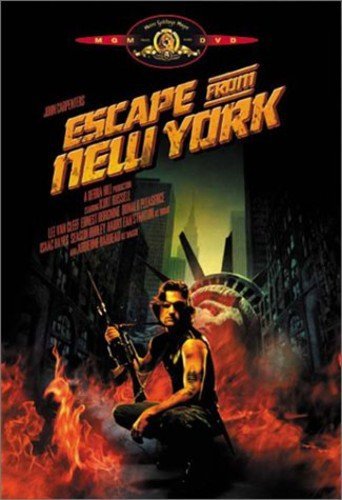