Spielberg writes on the Indiana Jones website, “We are excited about bringing Shia into our Indy family.â€ Spielberg continues, â€œHis talent has impressed not only his audiences throughout his young career but the directors, producers and fellow actors who have worked with him in his television career and now his film career.â€

Production for Indiana Jones 4 is set to begin in June. 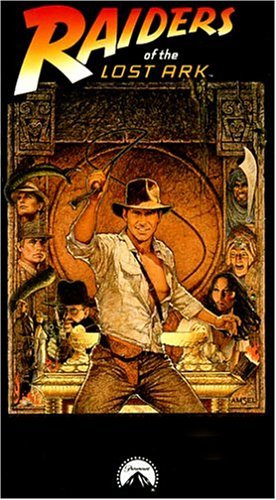