EDWARD NORTON to play THE HULK

Marvel Studios production president Kevin Feige feels that Edward Norton is a versatile actor. “His ability to transform into a particular role makes him the ideal choice to take on the character of Bruce Banner and the Hulk. Edward is perfectly suited to bring one of the most popular and important Marvel icons to the bigscreen in a new and exciting way,” says Kevin. 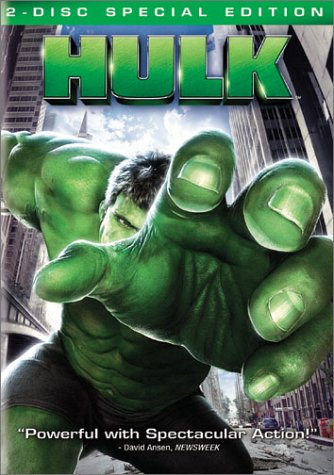