Hollywoodreporter.com reports today that Nu Image in planning to remake the 1980 film “Terror Train” which originally starred Ben Johnson (Hang ‘Em High) and Jamie Lee Curtis (The Fog). The “Terror Train” remake will be written and directed by Gideon Raff (The Killing Floor).

“Terror Train” follows a group of college athletes on a train trip to celebrate their graduation. Unfortunately a killer is aboard who begins taking them out one by one. 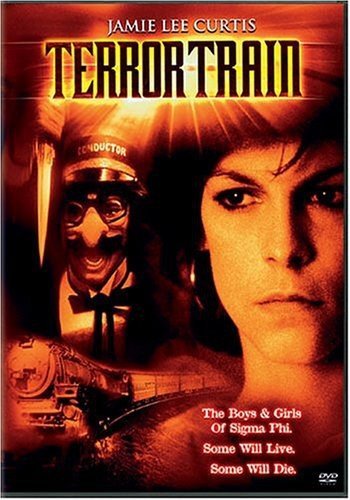