Universal Studios Home Video announced today the Region 1 DVD of Dead Silence by Director James Wan will be released on July 10, 2007. The DVD will be priced at $29.98 SRP.

Synopsis: After receiving a weird package with the doll named Billy, Jamie’s wife is murdered and he believe’s Mary Shaw and Billy are behind it. Destined to find out the truth, Jamie goes to the town of Raven’s Fair where the ventriloquist Mary Shaw used to perform and is buried. But Jamie is in for more than he expected. (Courtesy IMDB.com)

Available in separate Rated and Unrated editions features both 90 run-time:

* The Making of Dead Silence 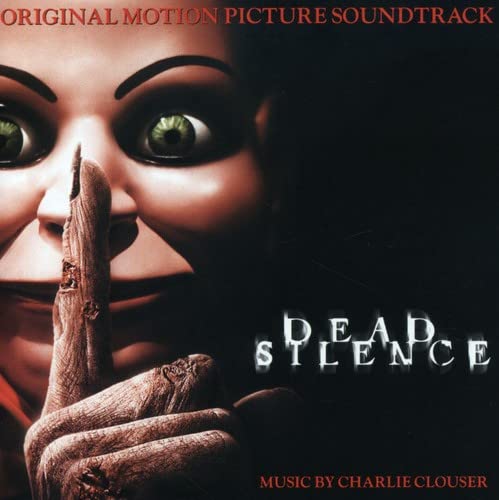