Variety.com reports today that The Weinstein Company has decided to split the Quentin Tarantino and Robert Rodriguez double feature “Grindhouse” into two separate film releases in the UK. Tarantino’s “Death Proof” hits the screens on September 21. Robert Rodriguez’s “Planet Terror” has yet to get an official release date.

Studio Co-Founder Harvey Weinstein who originally told Deadline Hollywood, “We tried to do something new and obviously we didn’t do it that well,” in a statement now claims “We are very proud of ‘Grindhouse,’ ” The film “earned overwhelming rave reviews for its audaciousness and boldness.”

The question now is, will the split release films be longer in run-time? 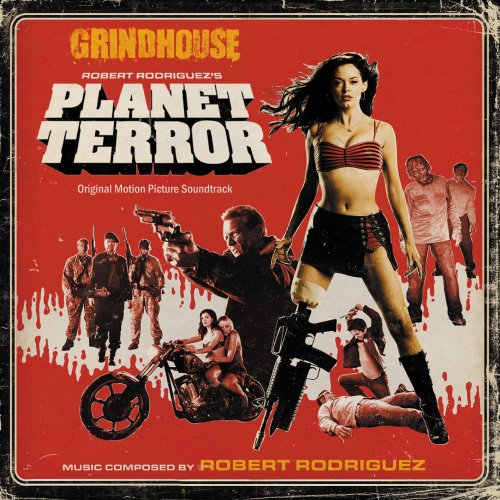