Seems like the new trend in movies is that men want to settle down; so say good-bye to Don Juans and welcome in the male-types who are desperately hunting for love.

The flick ‘Cavemen’ proves this point by following L.A. playboy Dean (Skylar Astin), who is fed up with one-night-stands and empty relationships and realises he wants something more out of life than just a party. His best friend Tess (Camilla Belle) will predictably prove to be the chosen one.

The comedic film, with a slight edge of drama – revolving around the lives of single, unemployed guys living in a warehouse – bundles up a variety of cliches we’ve seen over and over again. What’s new on the scene is that our protagonist moved to the City of Angeles to be a screenwriter, a figure in the film-industry that often gets neglected. It might be entertaining in some rare moments, but all in all the plot is very straightforward, almost too mechanical. The acting is somewhat disappointing and it’s unclear if the director or the actors are to blame. 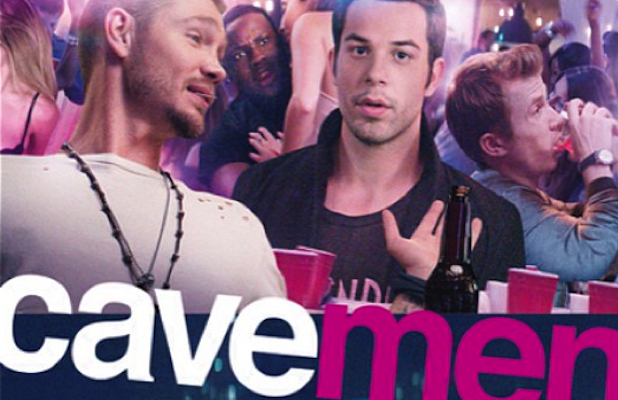