It has been announced Paul WS Anderson is taking the reins on the remake of the Roger Corman classic Death Race 2000. The new film will be entitled Death Race 3000 and it will strangely enough not take place in the year 3000 but in the year 2020, and rather than being a Intercontinental Road Race it will in fact be a race around the world. Rumors say that the cars will not only be able to float on water but they will also be able to fly and some even split into two. I for one am very excited about this up and coming movie set to be released sometime in 2008, so stay tuned for any further updates, youâ€™ll get them as we do. 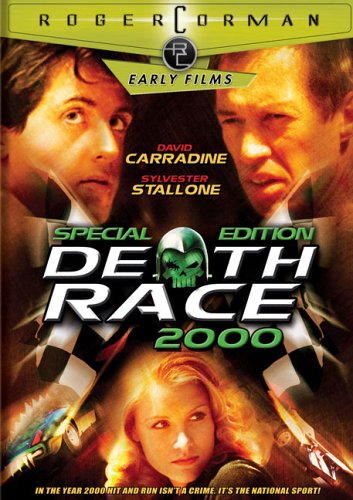