The Dark Knight is the next addition to the Batman saga scheduled to be released in 2008. Christian Bale will return as the Batman and Michael Caine is to return as Alfred as well as Gary Oldman will be returning to fill the role of Lt. Gordon. Newly adding to the cast will be Heath Ledger trying to fill the shoes of Jack Nicholson as The Joker.

Synopsis: Batman and Gordon find alliance with a newly appointed DA Harvey Dent to stop a vicious killer with a warped sense of humor known only as The Joker, a threat to both the good, and the evil of Gotham City.

Stay tuned for further information as it comes in. 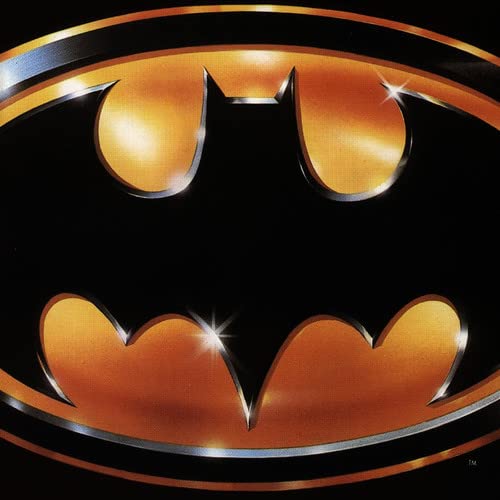