Based on the 1980â€™s cartoon of the same name, about a group of tiny beings from a mythical land who try day in and day out to live their lives peacefully full of love and caring, but trouble comes in two with these small creatures and it comes in the shape of Gargamel and Asrael, a wizard and his troublesome pet cat. Thatâ€™s right ladies and gentlemen the little tiny smurfs are coming to the big screen, larger than life they will be as they grace the screen.

So far it only has a release date of 2008 and being in its pre-production stages it is rumored to have John Lithgow (3rd Rock From the Sun, Cliffhanger) and Julia Sweeney (Saturday Night Live Alumni, It’s Pat) involved to provide their voices to bring life to the characters we all know and love. As if this will be a cartoon or CGI film is yet to be determined so far it is only the announcement of it being made. Herbert Ratner III has also been rumored to be taking part in the writing credits of this film in his first big screen venture. As for a director, none has been mentioned yet. Stay tuned to Toxic Shock for further information on this upcoming film. 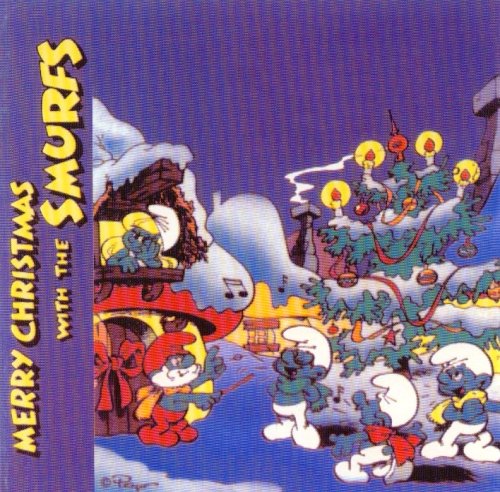