Louis Leterrier (The Transporter) has signed on to direct a follow up sequel to the 2003 film “The Incredible Hulk”. The film follows a scientist Dr. David Bruce Banner who is exposed to a massive dose of gamma rays – and under stress becomes a superhuman beast. Zack Penn (X-Men) will write the script and as of now it has yet to be decided whether or not the Eric Bana will return to take on the role of Banner once again, but as always stay tuned to Toxic Shock for further updates on the production of this film. 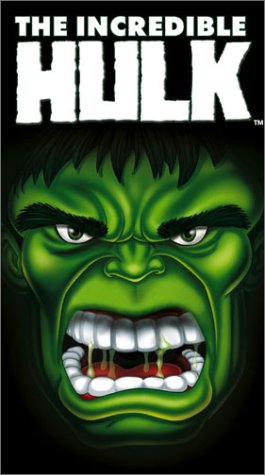