Based on the Frank Miller graphic novel of the same name, it is a story about the battle of Thermopylae in 480 B.C. In this battle King Leonidas went against counsel rulings to defend his home land of Sparta, with him 300 of his greatest soldiers matched to the ocean to meet and try to defeat the great armies of the Persian Empire.

This film was technically amazing. Zack Snyder has outdone himself with this movie; it was very visually stunning, since it was filmed entirely on a green screen; and delivered what was expected of it. The battle sequences were done wonderfully; it offered just enough blood and violence to keep the story line going when it dragged.

Receiving Three Skipped Beats on the Roger Moore movie scale just missing a heart stopper; this was definitely a great movie. 300 will be making its way into the collection as soon as it finishes destroying the box office records and makes its way onto DVD. 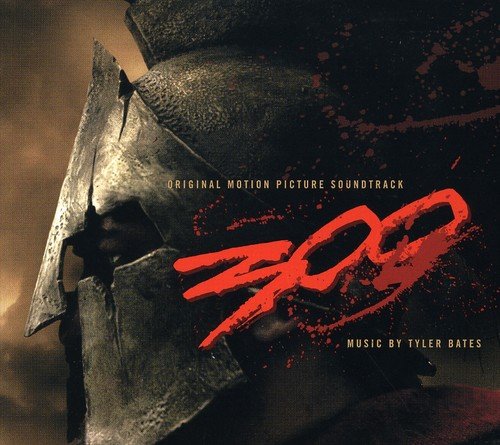