David S. Goyer has selected Justin Marks (upcoming 2008 Voltron movie) to be writer for the big screen adaptation of the “Green Arrow” entitled “Super Max”. It is the story of the Green Arrow after being stripped of his secret identity and sent to prison for a crime he has been wrongfully committed. Battling his way through a slew of super villains that he himself help put behind bars. Goyer is set to direct the film and Marks is set to write as it so far is set to be released by Warner Brothers unless things change. Stay tuned to Toxic Shock for further updates on this ever-growing film. 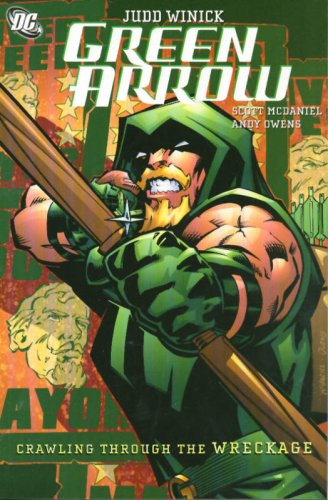