The Hollywood Reporter has just reported that the multi-million dollar smash movie hit Spider-Man is going to a Broadway musical, with Tony award winning director Julie Taymor (The Lion King) at the helm. It should be a smash especially with the help of U2â€™s Bono writing the music. Script readings are taking place this summer and no dates have been released as of yet to when they plan on releasing this spectacular idea onto the Broadway stages. Spider-Man will be the first Marvel Character to grace the stages of Broadway, it is hoped that it will be nothing like the 1966 release of Superman which only lasted a few months before closing itâ€™s curtains forever. 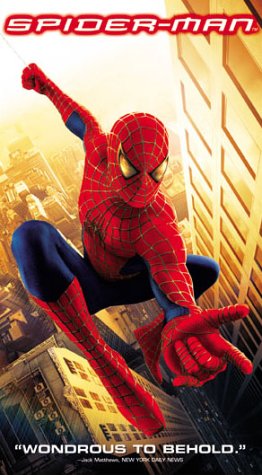