Filmmaker.co.za reports today that “The Texas Chainsaw Massacre: The Beginning” that was supposed to be released in theaters this month has been banned in Zimbabwe theaters. Solomon Chitunga of the Board of Censors in Zimbabwe states that the film was banned for “its horror aspects and uncompromising killings.”

“The Censorship Board does have a mandate to monitor artistic products before they are consumed by the public, but there is nothing offensive about this movie save for the brutal murders, which one would naturally expect to see in any horror film,” says a Filmmaker.co.za source.

The boards decision to ban the film from the theaters will have no impact on DVD sales in the region. 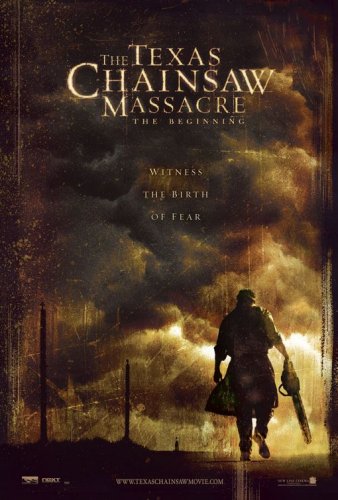