Ok everyone…….just let loose recently is the new concert DVD of Twisted Sister from the “TWISTED CHRISTMAS TOUR” from last December. This one from what bits I have seen should well worth it. This is definitely a must have for all my fellow SICK FRIENDS OF TWISTED SISTER!!!!!! Twisted sister will never tour again, so they say….we’ll see. So, if this is the last of them….it better be good!!!!!

Also in news, KISSOLOGY VOLUME 3 is set to be released in late December. This one from what I have discovered is going to be bigger and longer and more packed with goodies than the first 2 combined. well, I will prefer to wait and see. I’ll be the judge of that for myself.

Led Zeppelin’s “THE SONG REMAINS THE SAME” soundtrack is set to be re-released in late November with 6 tunes not there before. It will for the 1st time ever, be the entire concert. I guess Jimmy is tired of those “Garden Tapes” guys, so now he is finally going to shut them the fuck up. Good going Jimmy!

Van Halen reunion shows have sold out so fast many extra shows have been added to try and keep the people happy. Wise decision. This just goes a long way to prove that it ain’t Van Halen without Diamond David Lee Roth at the helm. TAKE THAT VAN HAYGAR!!!!! DAVE OR THE GRAVE!
—————————————————
Alright you bloody lot…….
until we meet again-
Ace Diamond
LONG LIVE ROCK AND ROLL. 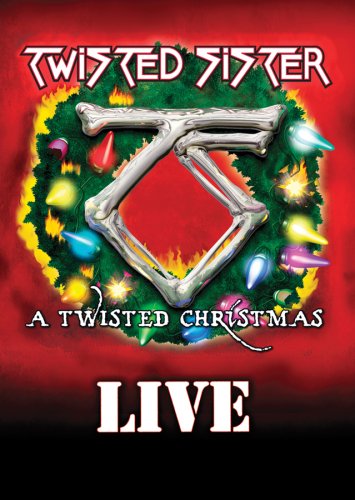