In a recent interview with Billboard.biz, they ask legendary rock star Gene Simmons if he plans on doing any recording. Here’s what he had to say:

“The record industry is in such a mess. I called for what it was when college kids first started download music for free — that they were crooks. I told every record label I spoke with that they just lit the fuse to their own bomb that was going to explode from under them and put them on the street.

So, looks like the chances of a new Kiss album is not too good, but if he can’t make his money selling new albums, at least he can make it on television shows. He’s in the third season of “Gene Simmons Family Jewels” on A&E and according to Nickelodeon, theres a new animated show entitled “My Dad the Rock Star”. 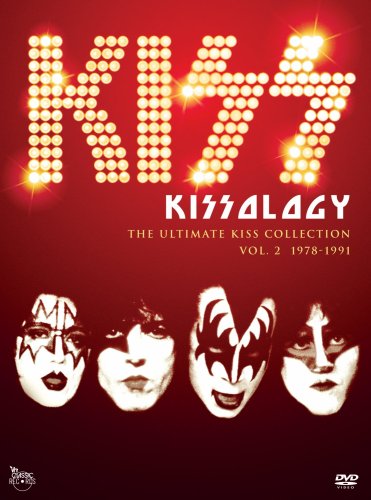