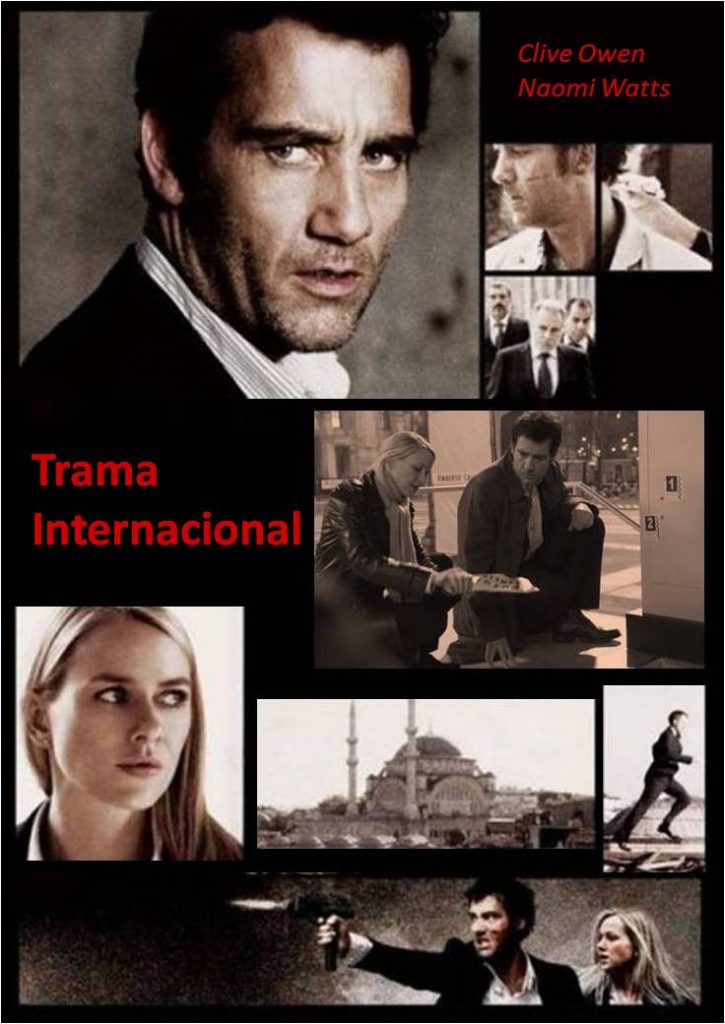 Synopsis: In “The International”, an edge-of-your-seat action thriller, Interpol Agent Louis Salinger (Clive Owen) and Manhattan Assistant District Attorney Eleanor Whitman (Naomi Watts) are determined to bring to justice one of the world’s most powerful banks. Uncovering illegal activities including money laundering, arms trading, and the destabilization of governments, Salinger and Whitman’s investigation takes them from Berlin to Milan to New York and to Istanbul. Finding themselves in a high-stakes chase across the globe, their relentless tenacity puts their own lives at risk as the bank will stop at nothing – even murder – to continue financing terror and war.

Stay tuned to Toxic Shock TV for the latest movie trailers and posters from “The International”.