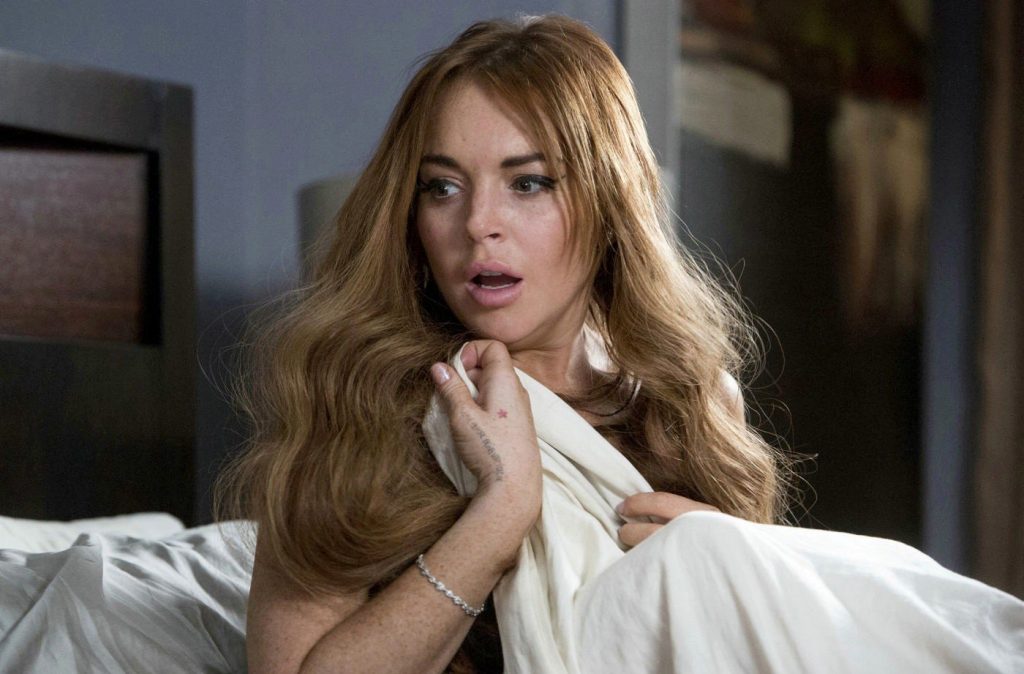 Lindsay Lohan’s lawyer, Stephanie Ovadia, has reportedly filed a lawsuit against E-Trade, claiming the financial company’s new commercial about a boyfriend-stealing, “milkaholic” baby parodied the actress’ life. The NY Post is reporting that Lohan is seeking $100 million, as the baby is named Lindsay. Ovadia told the newspaper that everyone knows the commercial’s about her client, as Lohan has single-name recognition.

The lawsuit was filed on March 8 in Nassau County Supreme Court, which serves Lohan’s family home in Merrick, New York. Ovadia also told the NY Post that E-Trade violated her client’s rights under New York state civil-rights law, as it didn’t pay her or get her approval before using her likeness. Lohan is seeking $50 million in exemplary damages and another $50 million in compensatory damages, and wants the commercial, which debuted during the Super Bowl, off the air.

During the commercial, E-Trade’s infamous baby boy is talking to his girlfriend over a video chat. He apologies for not calling her the night before, but she grows suspicious, asking if “…that milkaholic Lindsay” was over. He plays dumb before another baby girl sticks her head into the frame, asking “Milk-a-what?” in a slurred voice.