Have you wished you could be a Goonie ever since Mikey, Brand, Chunk, Mouth, Andy, Stef, Data and Sloth went on their crazy adventure back in 1985? Well, I don’t have a map to One Eyed Willy’s treasure for you, but Warner Home Video, The Popcorn Factor and 80sTees.com do have a little something that’s just as exciting. In honor of The Goonies‘ 25th Anniversary, you’ve got the opportunity to participate in the Great Anniversary Treasure Hunt Sweepstakes.

All you’ve got to do is head over to the film’s official website, www.TheGooniesMovie.com, register and hunt down four Doubloons, the first of which you get automatically for registering. In order to get the final three, you must answer some Goonies trivia questions correctly, all of which are givens if you’ve seen the film. For each Doubloon you earn, you get one Sweepstakes entry, which enables you to snag the grand prize, a trip for four to the Warner Bros. Studios in California and the chance to compete in the Live Goonies Scavenger Hunt and maybe even win $5,000.

The trivia questions may be simple, but considering the film has a massive fan base, winning won’t be. The contest ends on October 13th so be sure to collect your Doubloons by then and just in case the Sweepstakes doesn’t work in your favor, check back on Shockya in November to try to win a copy of The Goonies 25th Anniversary Collector’s Edition. In the meantime, happy treasure hunting and good luck! 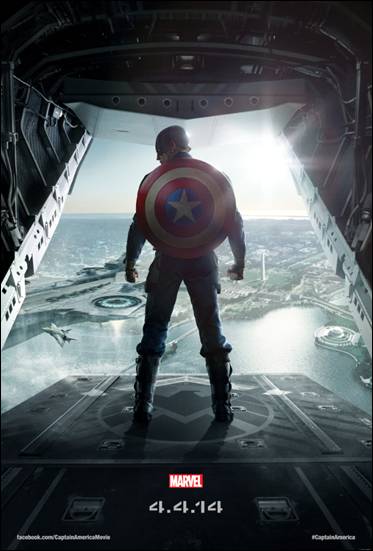