The Adventures of Tintin: Secret of the Unicorn has been a long time coming for Steven Spielberg. The director first snatched up the rights when the original comic book artist, Georges “Hergé” Remi, passed away back in 1983. Spielberg had to re-option the rights in 2002, hoped to film in late 2008 for a 2010 release, but clearly that didn’t go as planned. It took a little longer than expected, but things finally came together making Tintin Spielberg’s very first digitally shot production courtesy of performance capture technology. The film’s roster includes Jamie Bell as Tintin, Andy Serkis as Captain Haddock, Simon Pegg and Nick Frost as Thomson and Thompson and Daniel Craig as Red Rackham.

While I may be familiar with Spielberg’s history with Tintin, I know little to nothing about the original comic strips and books. However, I can tell you something about the film adaptation; its trailer boasts some fantastic animation. Not only is the material incredibly real looking, but the attention to detail is just incredible, which will surely lend itself to the third dimension. On the other hand, for someone vaguely familiar with the source material, the trailer isn’t particularly telling and that’s a bit of a killer when it comes to sparking new interest. Then again, this is just a teaser; a more informative theatrical trailer should arrive in the coming months.

Check out The Adventures of Tintin: Secret of the Unicorn’s brand new teaser trailer and poster for yourself below. 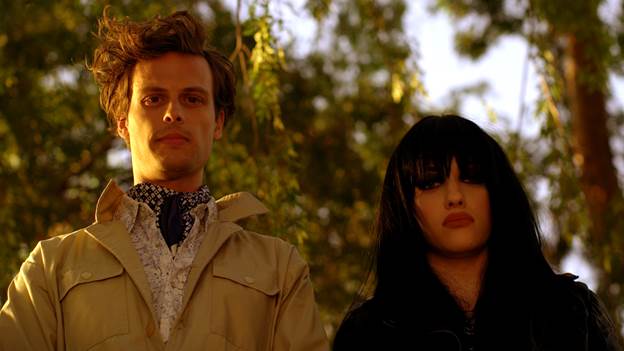