“Anchorman: The Legend of Ron Burgundy” is probably one of the funniest Will Ferrell comedies in Ferrell’s repertoire. The fan favorite is quotable and easily memorable, and while there has been the occasional rumor of a sequel to the film, nothing has been concrete, until now.

Judd Apatow, the producer of the film, put out the tweet last night, “Anchorman 2 is on!” and tweeted the “Conan” video in which Ron Burgundy (Ferrell) comes to the “Conan” set. Along with playing the flute with the band and insulting Conan, saying he looked like someone had put a bright red fright wig on a skeleton, he announced that Paramount has officially started work on the sequel. Exciting! You can see the video from yesterday’s “Conan” below.

I have to say that even though I never really thought twice about an “Anchorman” sequel, this is probably one of the few sequels I really want to see now that it’s been put into production. If it can keep up the success the first one had, that will be awesome.

What do you think about this news? Are you amped for a new “Anchorman” story? Do you think it’ll still be set in the 1970s? (The early ’80s might be a fun time for the Action 4 news team). Give your opinions in the comments section below. 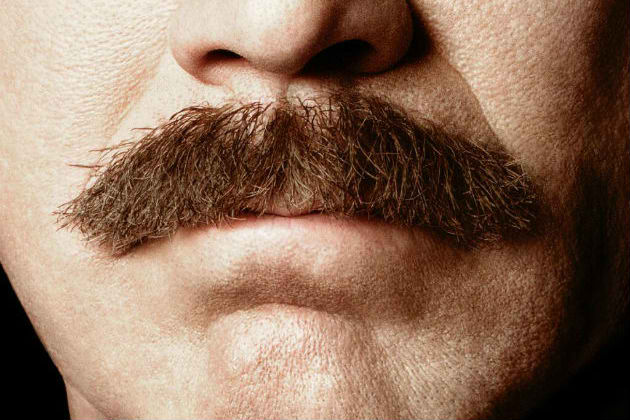