2013 has officially been kicked off, but that doesn’t mean holiday music has to come to a halt. The all-female Belgian rock choir, Scala & Kolacny Brothers, released the music video for their Linkin Park cover of, “My December”. The track is off of the group’s atypical holiday collection album, “December”, which is now available on iTunes.

Songs originally performed by The Pretenders, Smashing Pumpkins, Damien Rice, The Band, Coldplay, Joni Mitchell, Pearl Jam, Sarah McLachlan and Sufjan Stevens join the Linkin Park anthem on the tracklisting for “December”. With dynamic artists and non-traditional holiday songs, Scala & Kolacny Brothers create a 13 track album, which is simply a breath of fresh air. Finally, you can take a break from listening to Mariah Carey’s “All I Want For Christmas Is You” and tune into an album that can deliver the cheerful spirit of the winter months without succumbing to the corny air of the holidays.

Led by Steven Kolacny and his brother, conductor Stijn Kolacny, the choir’s music has been featured in several television shows including, “Homeland”, “Downtown Abbey”, “Covert Affairs”, “The Simpsons”, “Sons of Anarchy”, “Desperate Housewives” and “Nikita”, as well as the trailer for “Social Network”.

Here’s a hint for those behind the Christmas television shows and movies of 2013: use songs off “December” and maybe I will actually tune into a holiday special with my dignity intact. 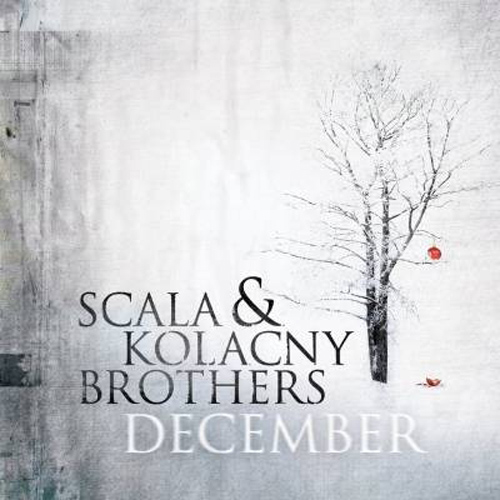