New Poster For Emanuel and the Truth About Fishes Released

Kaya Scodelario is capitalizing on her “Wuthering Heights” success by starring in Francesca Gregorini’s “Emanuel and the Truth About Fishes.”

“A troubled girl Emanuel (Kaya Scodelario) becomes preoccupied with her mysterious new neighbor (Jessica Biel), who bears a striking resemblance to her dead mother. In offering to baby-sit Linda’s newborn, Emanuel unwittingly enters a fragile, fictional world, of which she becomes the gatekeeper.”

The festival poster for the film has debuted on Movieline; you can click here to see it or check out the poster below the post.

Interested in seeing this indie film? Here are the screening dates for the curious public:

What do you think about this film? Give your opinions in the comments section below. 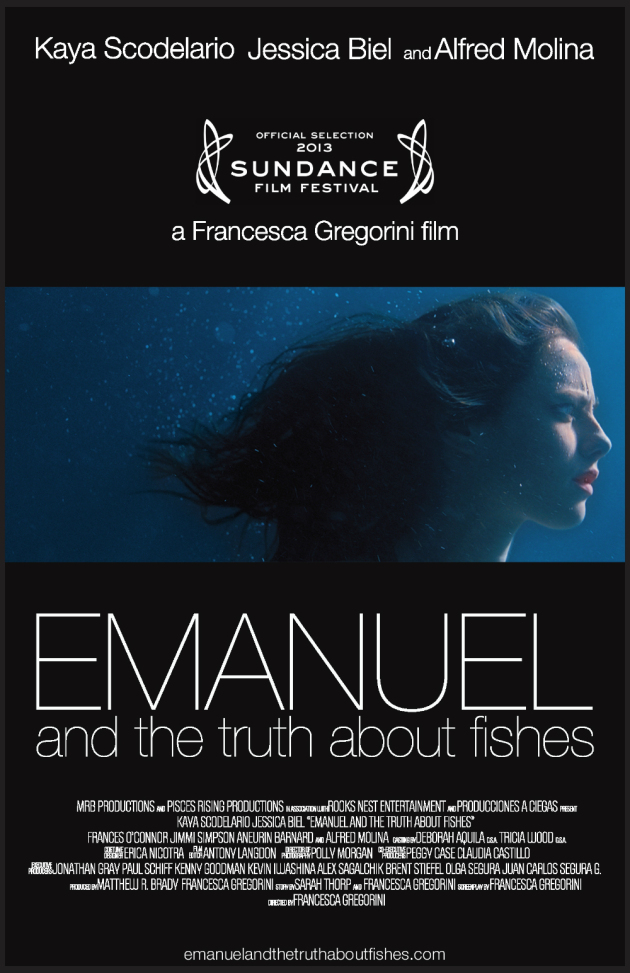