Virgil Films is set to release the new documentary about famous pathologist Dr. Jack Kevorkian on VOD and Digital Download on Tuesday. The 90-minute documentary follows the doctor, who gained worldwide fame when he was convicted of second-degree murder for helping a terminally ill patient commit suicide, as he announced his candidacy for Congress. Documentary maker Matthew Galkin and Golden Globe-nominated producer Steve Lee Jones give an all-access look into the final chapter of one of the most controversial men in recent history.

The documentary reveals the motivations of the man, who claimed to have helped at least 130 suffering patients end their lives, as he announced his candidacy at age 80, after serving nine years in prison. ‘Kevorkian’ also follows the doctor’s many jobs and hobbies, including painting, composing, inventing and fledgling politician. The film is supplemented by interviews with the doctor’s family and colleagues, as well as legal experts.

Kevorkian died in 2011 at the age of 83, but his campaign to allow patients to choose the time and manner of their death remains at the forefront of national politics. Such states as New Jersey and Vermont have presented death with dignity bills as a result of the doctor’s work. 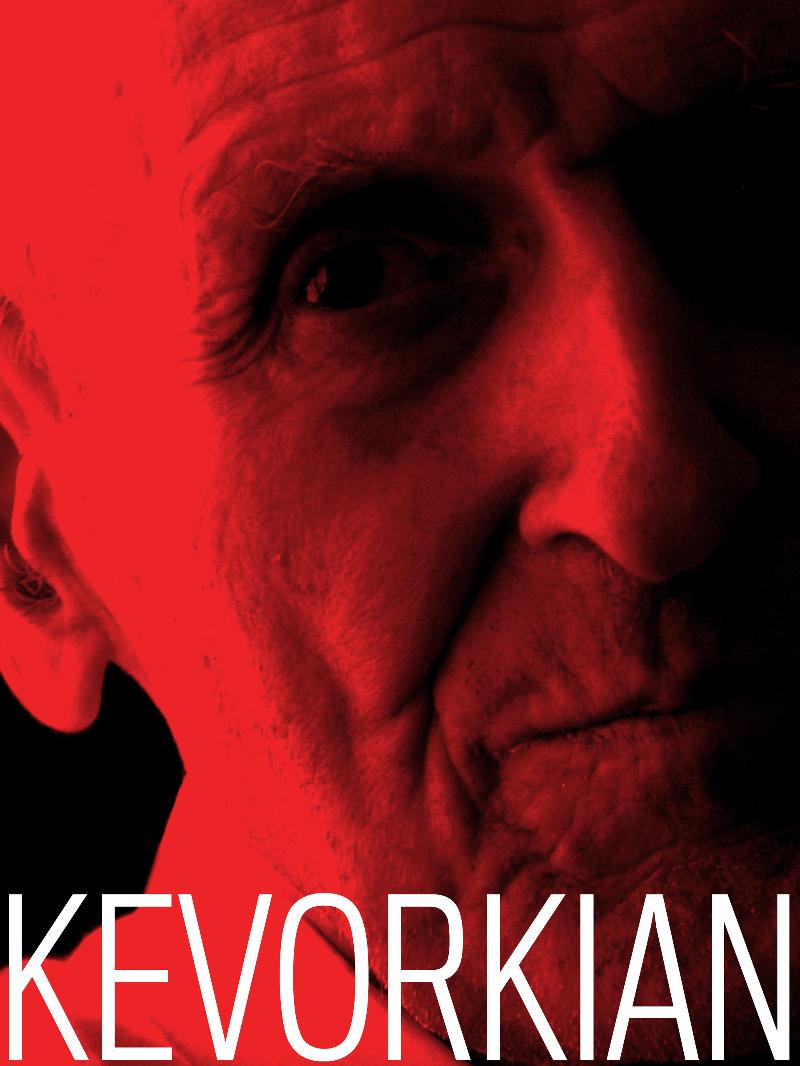