Writer-director PJ Hogan’s upcoming comedy-drama, ‘Mental,’ starring Toni Collette, Liev Schreiber and Anthony LaPaglia, is set to open in select theaters and on VOD on Friday, March 29. The film, which was produced by Janet Zucker, Jery Zucker, Todd Fellman and Jocelyn Moorhouse, is told in the filmmaker’s usual colorful, comedic and musical interludes. The comedic story follows the Moochmore girls, who are certain they all suffer from an undiagnosed neurotic mental issue. If they don’t, that means they’re just unpopular.

The mother of the family, Shirley, played by Rebecca Gibney, is unable to cope with her energetic daughters and her philandering politician husband, Barry, portrayed by LaPaglia. Living in the world of ‘The Sound of Music’ allows Shirley to believe she has the ideal family. When her delusions lead Shirley to believe Barry has won ‘Wheel of Fortune,’ she buys a houseful of new furniture.

Barry commits his wife to a mental hospital as a result, but he finds himself alone with five teenage girls he barely knows. In a desperate situation, Barry impulsively picks up Shaz, played by Collette, an eccentric hitchiker, who becomes the girls’ nanny. She transforms their lives with her unconventional beliefs. While she’s hot tempered and charismatic, Shaz proves to be exactly what the Moochmore family needs. However, the family’s happy ending is put to the test with the arrival of shark hunter Trevor Blundell, portrayed by Schreiber. 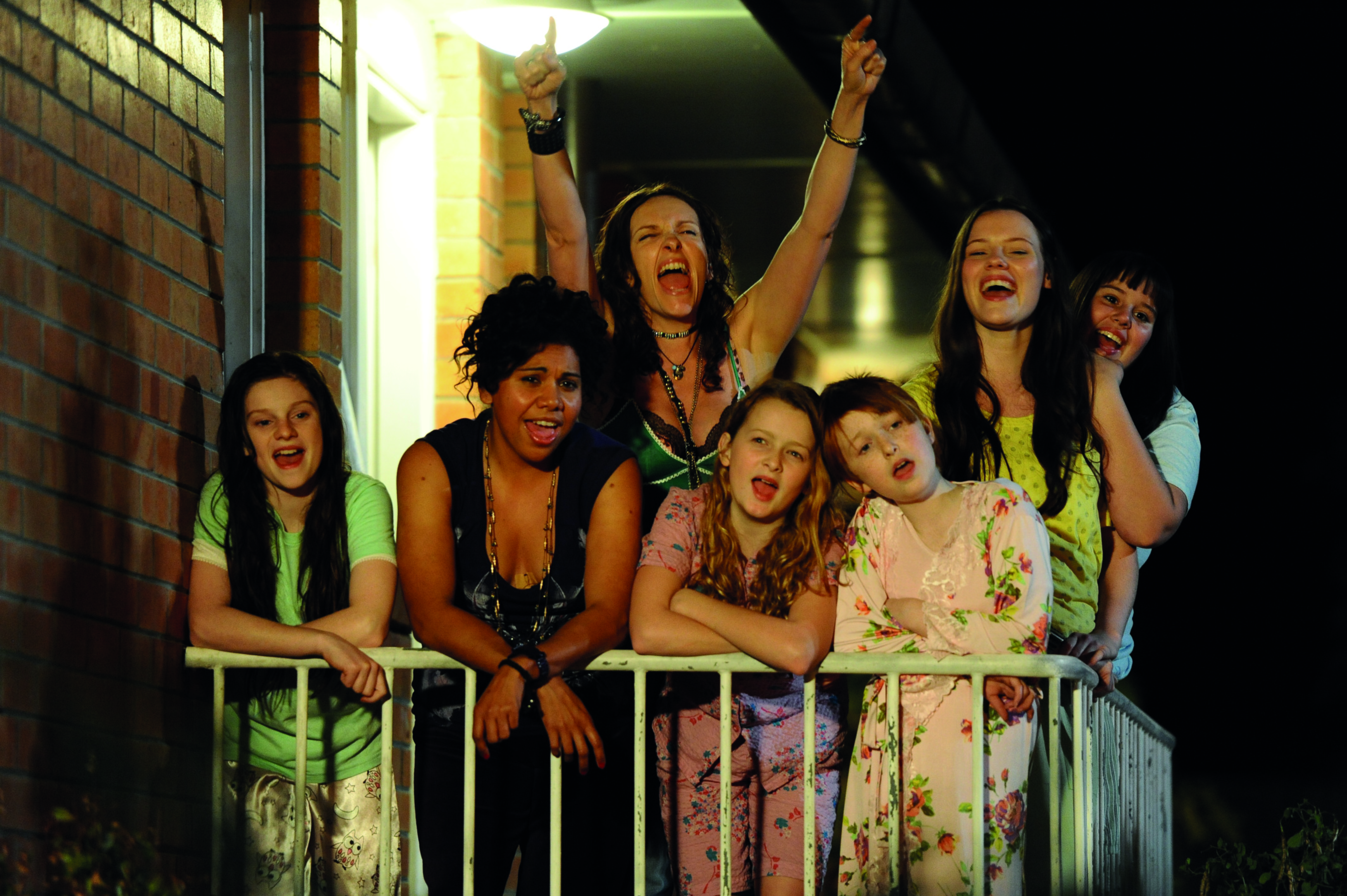